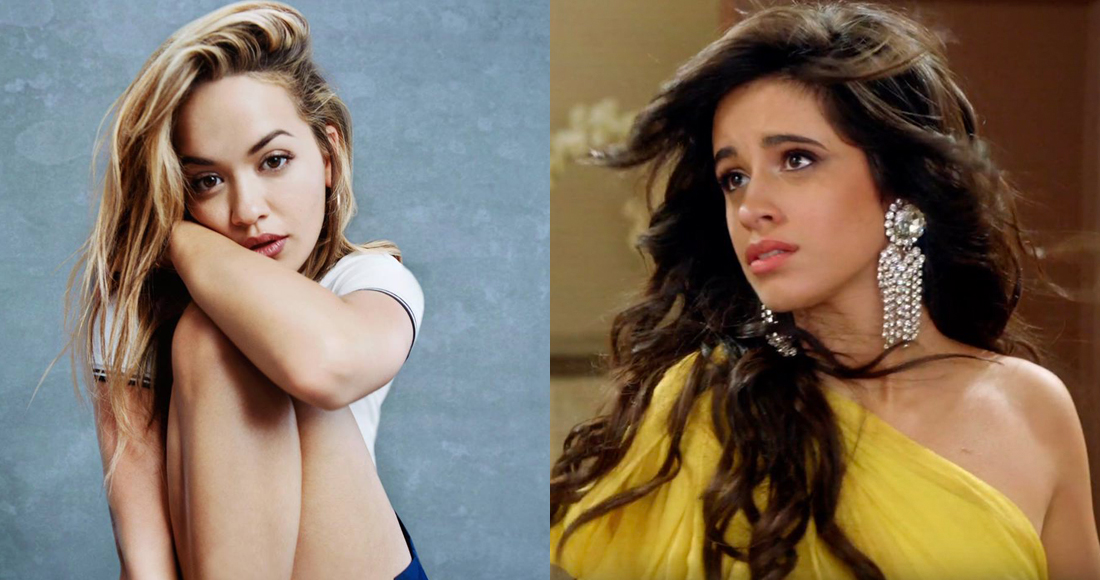 It's been neck and neck all week but Camila Cabello has managed to hang on to Number 1 for a fifth week, despite a serious challenge from Rita Ora.

Camila's Havana, feat Young Thug, finishes just over 1,000 combined sales ahead of Rita's Anywhere, which has to settle for Number 2 for another week.

Ed Sheeran's Perfect, which has today been rereleased in remixed form to include vocals by Beyoncé, goes Top 3 for the first time, climbing one place.

Clean Bandit and Julia Michaels' I Miss You breaks the Top 10 for the first time at 6, as does DJ Marc Kinchen AKA MK, rising to Number 10 with house track 17, while highest new entry this week goes to James Arthur, with Naked at Number 11.

Things are starting to get festive on the Official Singles Chart, as Mariah Carey's All I Want For Christmas is You jingles all the way to Number 22, zooming 12 places, and Craig David's collaboration with Bastille, I Know You, is new at 25.

MORE: Look back at every Official Number 1 ever

Wham's seasonal classic Last Christmas skates into the Top 40 for the twelfth time , up 52 slots to 29, and following the release of his third post-Oasis album who Built The Moon? Noel Gallagher's High Flying Birds score a fourth top 40 with Holy Mountain, rocketing 48 places to 31, and Raye scores her first UK Top 40 as a lead artist – Decline feat Mr Eazi breaks in at Number 34.

Look back through every Official Number 1 of 2017 so far: