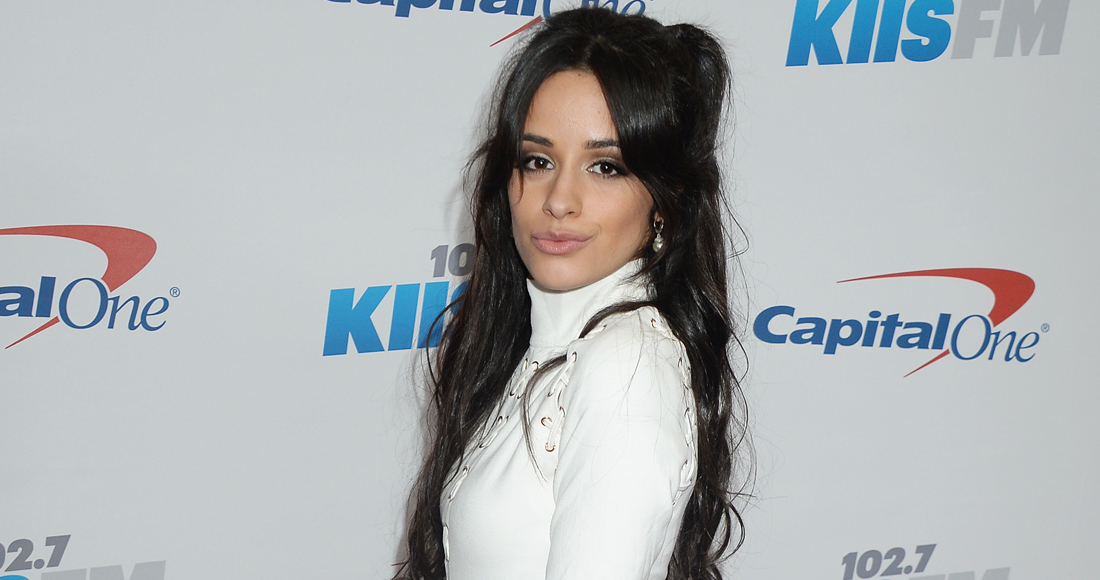 In a message via social media, members Ally, Normani, Dinah and Lauren said they had "been informed via her representatives that Camila has decided to leave Fifth Harmony. We wish her well."

The news came just hours after their final gig of 2016 in Miami. The remaining members state they will continue as a foursome.

Since forming on the second season of the American version of The X Factor in 2012, Fifth Harmony have released two albums, Reflection in 2015 and 7/27 in 2016; and so far have notched up five UK Top 40 singles. Check out Fifth Harmony's complete Official UK Chart history here.

Rumours of Camila's solo career had been circling in recent months, following her collaborations with Shawn Mendes on I Know What You Did Last Summer and Machine Gun Kelly's Bad Things. The latter has already entered the Top 10 in America and is scaling the Official Chart here in the UK.

Watch our Fifth Harmony interview with Camila below: