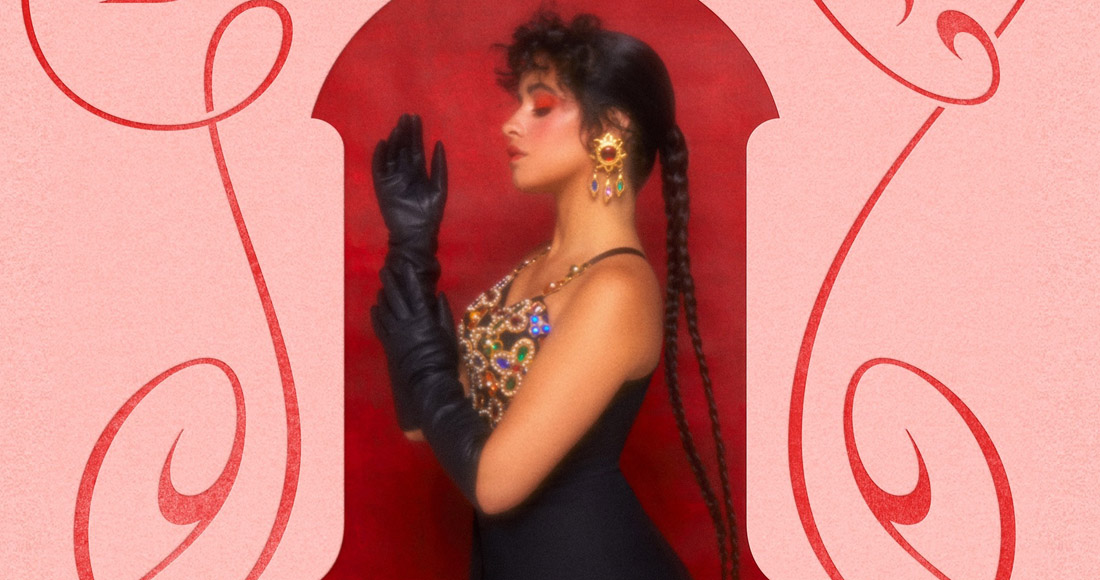 Camila Cabello has announced the release of new single Don't Go Yet, set to drop next week (July 23).

The song will serve as the former Fifth Harmony members' first official solo release since her second album Romance, which was released in 2019.

Along with the pre-order, Camila also posted the official artwork for the single, featuring a very pink-hued aesthetic and the deployment of a very large earring.

By the tags Camila deployed on social media, it also appears that pop producers Mike Sabath (Meghan Trainor, Zara Larsson) and Ricky Reed (Halsey, Lizzo) have worked on the song.

Since stepping away from Fifth Harmony and forging ahead with a solo career, Camila has racked two UK Number 1 singles and a total of four Top 10 hits on the Official Singles Chart.

The biggest hit from her sophomore LP Romance was Senorita, the Latin-tinged, headline-catching duet with boyfriend Shawn Mendes that reigned at the top of the charts for a total of six weeks.

Havana, her first bonafide solo hit and the first of her duo Number 1 singles, also stands as one the Top 10 most-streamed songs by a female act in the UK, which is pretty impressive going.