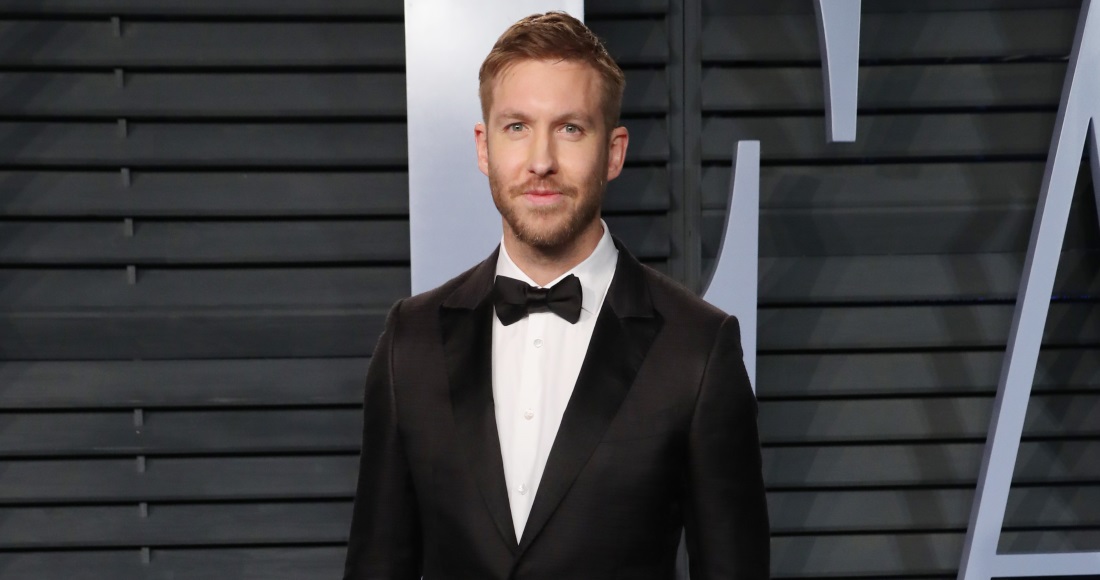 Calvin Harris has topped the list of the highest earning DJs for the sixth year running.

Based on pretax earnings from June 1, 2017 through June 1, 2018, Forbes' annual list of the biggest grossing names in electronic music features Calvin at the top, with his salary estimated to be $48 million.

Within the time period assessed, Calvin scored two Number 1s on the UK's Official Singles Chart with Feels and One Kiss, the latter of which spent eight weeks at Number 1.

The Chainsmokers assert their dominance as the biggest new DJs of modern times, rising one rank to the Number 2 spot on the list, with earnings of $45.5 million (£36.5m), a year-on-year increase of $7 million.

Tiesto grossed $33 million (£25m) in the latest window, a tumble of $6 million, putting him in third place, while Steve Aoki rises two slots to Number 4, despite banking $1.5 million less this time around ($28 million or £21m).

Marshmello rounds out the Top 5 with a cool $23 million (£17.5m) earned, a boost of three placings on the yearly list. In the period that the study evaluated, the masked enigma has scored huge UK Top 10 hits with Anne-Marie, Selena Gomez and Khalid, while he has also worked with Logic and James Arthur.

Someone has got to have a dramatic drop, and this year, Skrillex crashes out of the Top 10 from last year's Number 4.

Also featured in the countdown are the likes of Diplo, David Guetta, Martin Garrix and Zedd. You can view the full Top 15 list here.