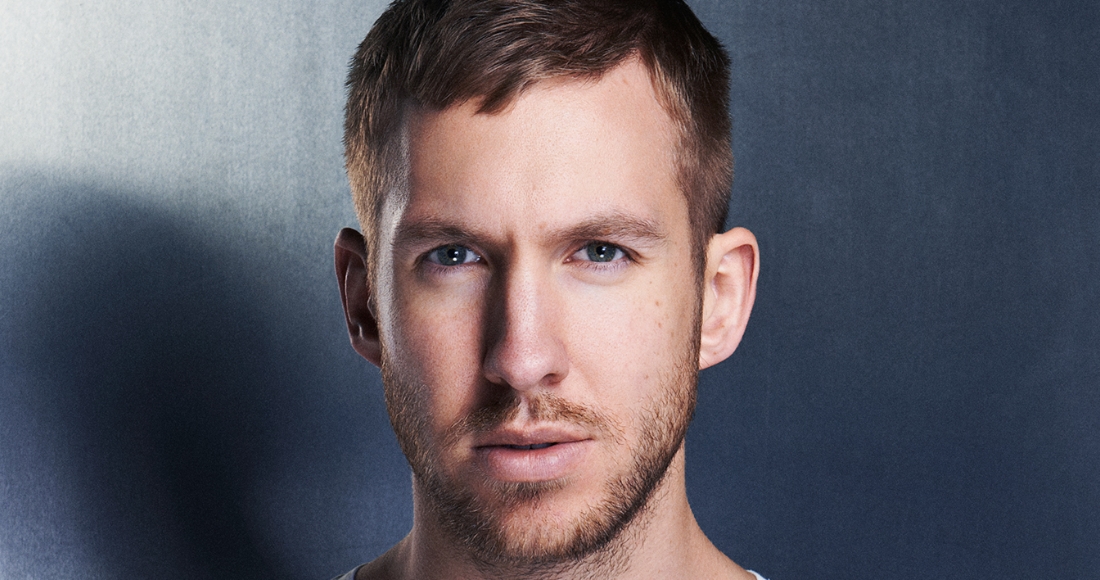 Meanwhile, elusive house producer Mario Basanov aka Ten Walls climbs a massive 181 places to Number 3 with Walking With Elephants. The song, which gets its full download release this week, was originally released on an EP earlier this year and has since found success in the clubs across Europe this summer.

Aussie band 5 Seconds of Summer are on course for their third UK Top 5 hit with Amnesia, which jumps 34 places to Number 4 on today’s Update, and Taylor Swift rounds out the Top 5 with Shake It Off.

Chris Brown is on course for his tenth Top 10 hit this weekend with New Flame, which features Usher and rapper Rick Ross. The song serves as the fifth single from his new album X, which is released on September 15.

Following its regular outings on The X Factor, A Great Big World and Christina Aguilera’s Say Something re-enters at Number 13. The track peaked at Number 4 in the UK earlier this year and logs is 12th non-consecutive week in the Top 40.