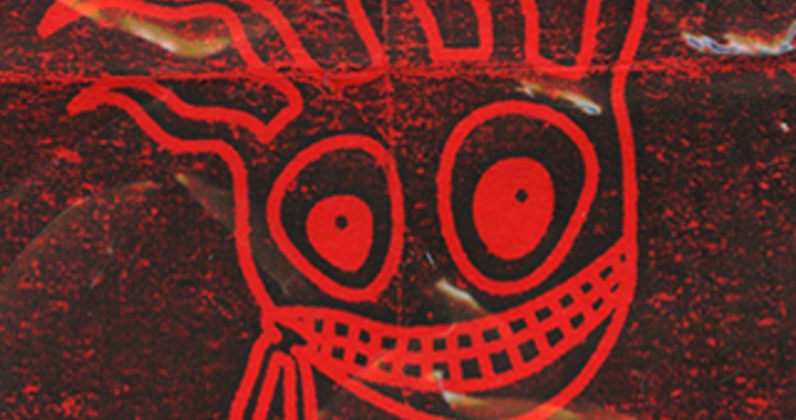 It seems as though Calvin Harris is gearing up to release a brand new single this week after posting a mysterious teaser online.

Last month the producer and DJ bid farewell to his previous album era, Funk Wav Bounces Vol.1, and now looks set to unleash something brand new less than a year after the record's release.

He tweeted: "In 2018 movin on from Funk Wav sound thank u for joining me on my musical journey haha".

Calvin has now posted what appears to be a release date of February 8 for his new track along with a very different aesthetic to his previous tropical-inspired album artwork.

Last week the star joked that he had undertaken a musical "experiment" with Funk Wav Bounces Vol.1 in which he grew a beard in the hope of winning a 'Producer of the Year' Grammy. He ultimately lost out to Greg Kurstin at this year's ceremony.