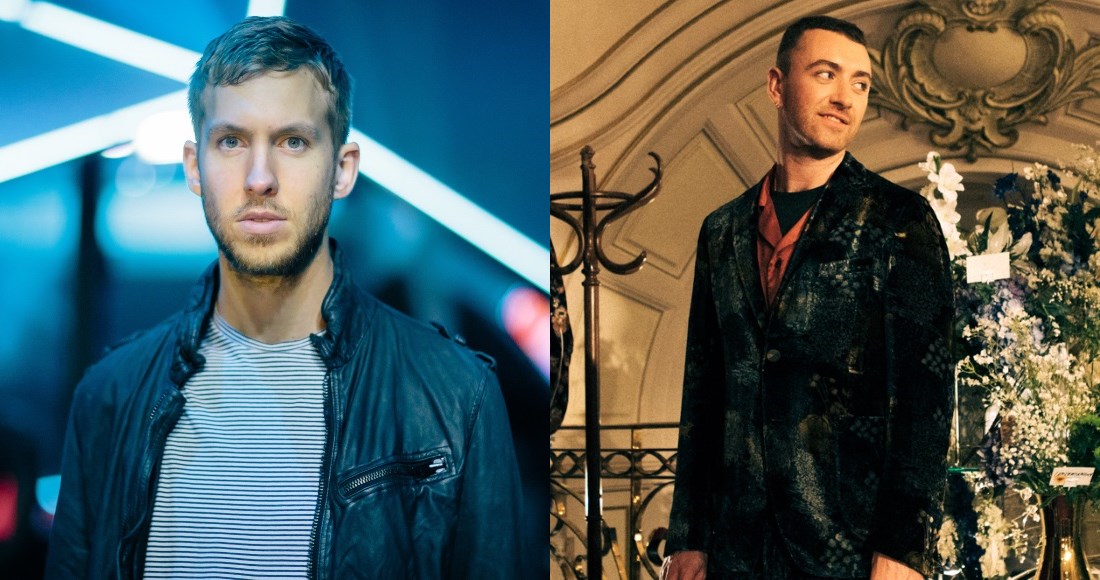 #NewMusicFriday just got even bigger.

In addition to huge releases coming from Janet Jackson & Daddy Yankee and Jess Glynne later this week, Calvin Harris has confirmed that his new single Promises is also coming soon.

Arriving August 17, Promises will feature Sam Smith. This first-time collaboration follows the world's highest-earning DJ's longest-reigning Number 1 ever One Kiss with Dua Lipa, which spent eight weeks at the top of the Official Singles Chart.

Calvin was first to announce the news (see above) with Sam adding: "Surprise!!!! I’m so excited for you all to hear this song."

Calvin will be looking to enter double figures and claim his 10th Official UK Number 1 single, while Sam may bag himself a seventh chart-topper, should/when Promises be a monster hit.

Calvin Harris also ties the record for the most Number 1 hits this decade with Jess Glynne and Tinie Tempah, with all three artists scoring seven Number 1s since 2010. View Calvin Harris' full UK chart history here, and take a look back at Sam Smith's hits back catalogue.