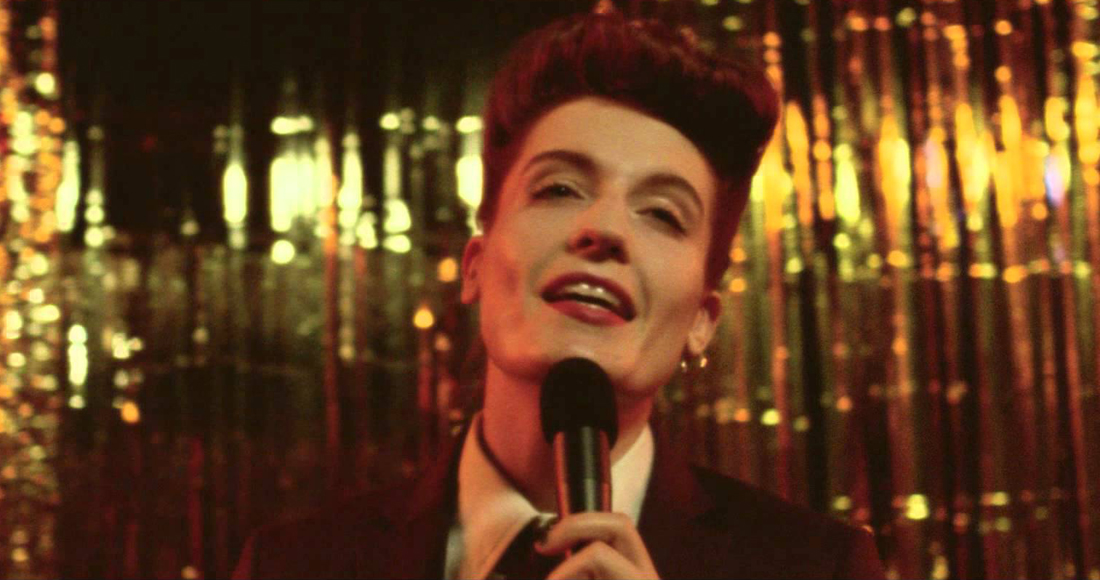 Sweet Nothing is taken from Calvin Harris’ upcoming album 18 Months and replicates the chart success of his remixed version of Florence & The Machine’s Spectrum, which went straight in at Number 1 on the Official Singles Chart in July this year.

Reigning chart toppers Swedish House Mafia slide one place to Number 2 with Don’t You Worry Child, while the inescapable Gangnam Style and Rihanna’s Diamonds hold firm at Number 3 and 4 respectively. Adele’s theme from the James Bond film Skyfall drops three places to Number 5 in its third week on the chart.

This year’s third release from British pop outfit Lawson just misses out of the Official Singles Chart Top 5, with Standing In The Dark coming in at Number 6. Backtrack, the new song from Rebecca Ferguson’s revamped album Heaven is at Number 15, while Tyler James enters the chart at Number 28 with Single Tear.