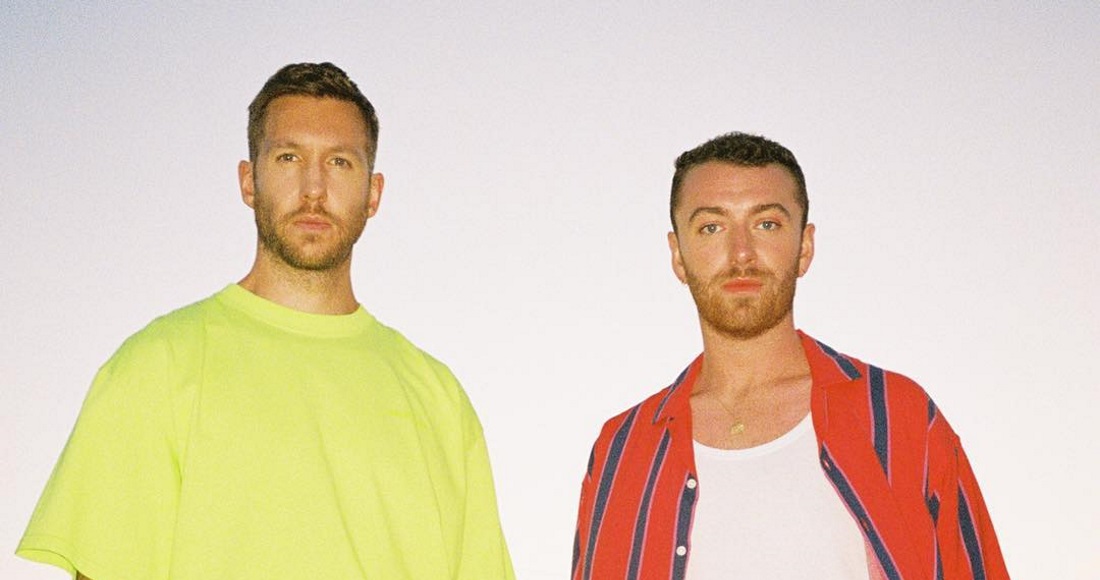 They can't do golden rings, but they can do Official Number 1 Awards! Calvin Harris and Sam Smith have hit Number 1 on the Official Singles Chart with their collaboration Promises.

It's a big one for Calvin: Promises is his tenth Top 10 single in the UK, which means he joins the ranks of double-digit chart-toppers like Elvis, Madonna, Take That, and the Beatles. For Sam Smith, it's a seventh Number 1, drawing him level with artists like Michael Jackson, Jess Glynne, Kylie Minogue, Robbie Williams, and Elton. See the artists with the most Number 1s on the UK chart

And it doesn't end there: Promises also gives Calvin Harris a new chart record: he's now officially the act with the most Number 1 hits this decade, topping the charts eight times in the 2010s

Sam Smith, currently on tour in the US, told OfficialCharts.com: "I am so overwhelmed that Promises has got to Number 1 back home! Thank you to every single person who has supported this song. And thank you to Calvin for being such a legend. I can’t wait to be home soon. I miss my mum's roast dinners desperately." 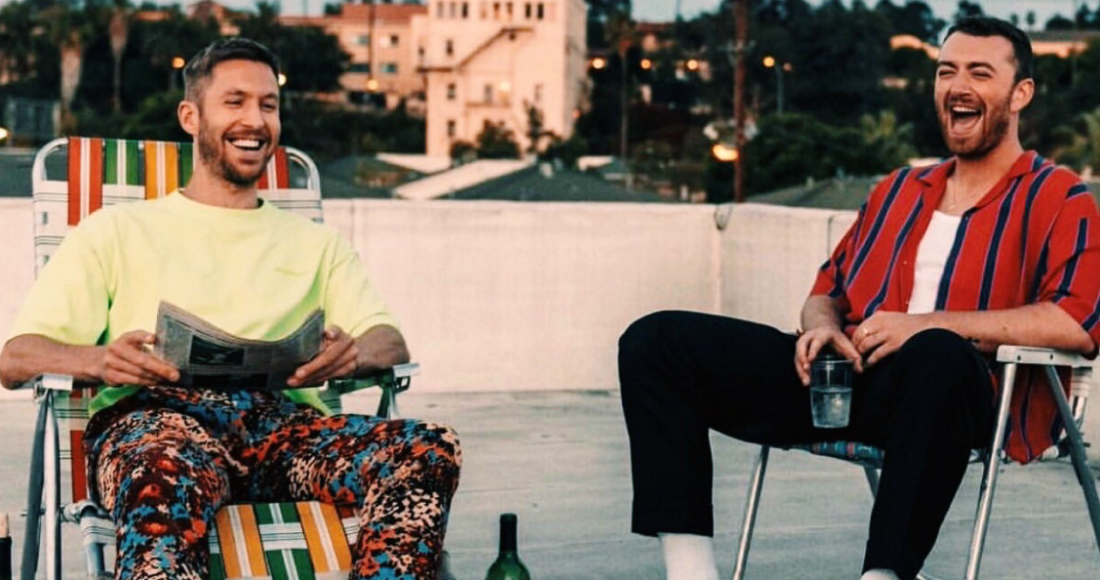 Thanks to the surprise release of his tenth studio album Kamikaze, which crashes in at the top of the Official Albums Chart, Eminem dominates the Top 10, with three new entries. The Ringer goes in highest, at 4, while Lucky You featuring Joyner Lucas is new at 6, and Fall lands at 9.

Dance-pop supergroup LSD – comprising Labrinth, Sia, and Duplo – score for their first UK Top 40 together, as Thunderclouds rockets 25 places to 22, and Lost Without You, from singer-songwriter Freya Ridings rises seven slots to 26.

Australian singer-songwriter Dean Lewis jumps 17 places to enter the Top 40 for the first time at 35, while Beautiful, a collaboration from US stars Bazzi and Camila Cabello, rises six to enter at Number 36.

London rapper AJ Tracey scores his second UK Top 40 this week as LO(V/S)ER goes in at 38, and The 1975's TOOTIMETOOTIMETOOTIME returns to the top flight, rebounding six places to 40.