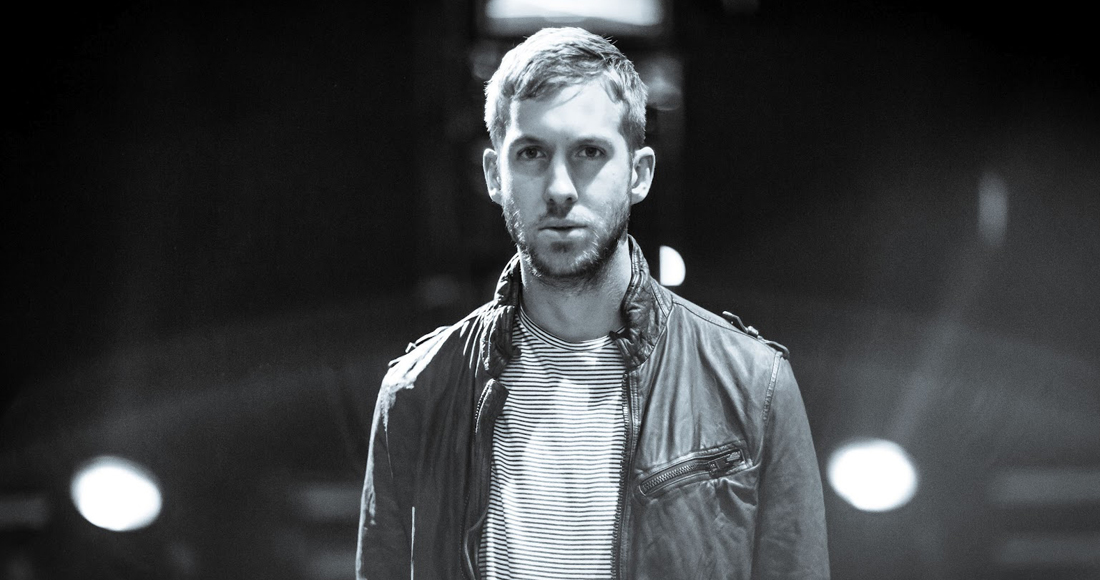 Calvin Harris and friends debut at Number 1 with Under Control, knocking Lily Allen’s Somewhere Only We Know off the top spot.

Calvin Harris, Alesso and Hurts frontman Theo Hutchcraft will no doubt be celebrating this evening after debuting at Number 1 on the Official Singles Chart.

The trio’s new collaboration, Under Control, has knocked Lily Allen’s cover of Keane’s Somewhere Only We Know off the top spot. While Calvin is no stranger to chart-topping singles in the UK, Under Control is the first time both Alesso and Theo have graced the chart summit on these shores.

Gary Barlow’s Let Me Go is up one place to Number 2, while One Direction climb seven to Number 3 with Story Of My Life. Lily Allen’s Somewhere Only We Know (4) and Bastille’s Of The Night complete this week’s Top 5.

McFly claim this week’s second highest new entry with Love Is On The Radio (Number 6). The track is taken from the band’s as-yet-untitled sixth studio album, which is set to be released early next year.

Breach, AKA English DJ and producer Ben Westbeech, claims his second Top 10 smash of 2013 today with Everything You Never Had (We Had It All) FT Andreya Triana (Number 9), while Afrojack is new in at 17 with The Spark FT Spree Wilson.

One Direction’s You & I and Don’t Forget Where You Belong, from their Number 1 album Midnight Memories, debut at 19 and 21, respectively. While Olly Murs is new in at Number 19 with Hand On Heart, and Justin Bieber scores his eighth Top 40 hit in as many weeks with Roller Coaster (37).

Jessie J is this week’s highest climber, soaring 42 places to enter the Official Singles Chart Top 40 at Number 40 with Thunder. Rihanna is up 30 places to 39 with What Now, and Jason Derulo climbs 23 places to Number 26 with Trumpets. Katy Perry is up 12 to Number 35 with Unconditionally and Berlin by RY X is up 10 to make its Top 40 debut at 38.