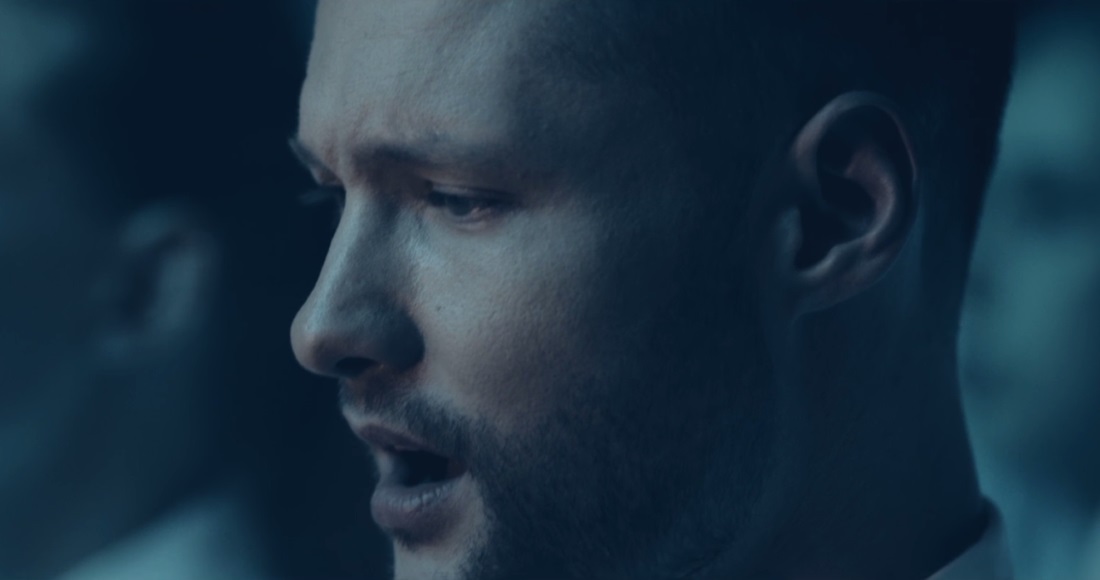 Calum Scott has released a new clip for his cover of Robyn's Dancing On My Own.

The singer, who appeared on the 2015 series of Britain's Got Talent, has shot a new visual for the song following his signing to Virgin EMI last month. Watch below:

The original, self-produced Dancing On My Own clip was released two years ago and has since racked up over 23 million views.

“When I recorded Dancing On My Own in my bedroom, I never thought for a second that it would reach as far as it has and bring this level of support from literally all over the globe,” says Calum. “I’m completely overwhelmed by it all, so excited about the next chapter because there is so much to come!”

Calum self-released his version Dancing On My Own in March this year and it's become a hit across Europe, reaching Number 1 in six countries and the Top 20 in 20 territories. It's also been scaling the Official Singles Chart, where it's currently at Number 27.