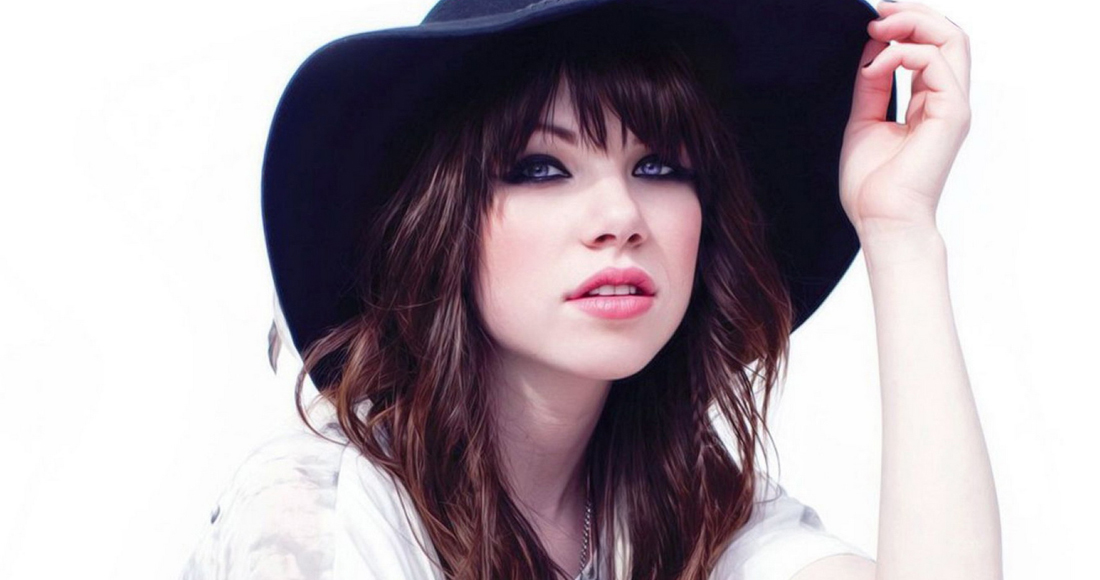 A year ago this week, Carly Rae Jepsen’s Call Me Maybe was Number 1 on the UK’s Official Singles Chart.

‘Hey I just met you, And this is crazy, But here's my number, So call me, maybe?’ It’s a refrain so straightforward and so simple, that it’ll be stuck in your head for weeks, and weeks, and weeks, after you first hear it. But those four simple lines, and the accompanying ‘90s pop musical stylings, helped thrust a then 26-year-old former Canadian Idol contestant by the name of Carly Rae Jepsen into the global spotlight, and her track, Call Me Maybe, to the top of the charts in 18 different countries, including the UK’s Official Singles Chart.

But it all could have been so different. Originally written by Jepsen and her guitarist friend Tavish Crowe as an acoustic folk number, it wasn’t until producer Josh Ramsay reworked Call Me Maybe with a retro pop song structure that it’s potential was fully realised.

According to Hit Songs Deconstructed, who analyse the musical structures of classic and contemporary hits, 41% of Call Me Maybe is made up of that infectious chorus. And, if you throw in the bridge and breakdown sections (which reiterate the chorus’s musical refrain) that brings the total to a massive 66% of the song’s entire composition.

The accompanying music video (which featured Jepsen fawning over a hunky boy next door, only to discover at the end of the clip he actually had the hots for one of her male bandmates) added another layer to Call Me Maybe’s appeal, and helped bring the track out of a ‘90s nostalgia trip right into the here and now.

Yet, no matter how infectious your single is, and no matter how witty your music video might be, without the support of radio stations and music TV channels, particularly in the case of a new artist, no one outside of their established fanbase is going to hear or see it.

But there’s always the internet! And, luckily for Carly Rae Jepsen, Call Me Maybe gained the backing of her fellow countryman and online phenomenon, Justin Bieber.

While the pint-sized Canadian star’s constant plugs for Call Me Maybe via his social networking profiles helped garner interest in the track in Canada and the United States, it wasn’t until he and then girlfriend Selina Gomez, along with Ashley Tisdale and Big Time Rush, uploaded their own lip-synch video to YouTube that Call Me Maybe gathered momentum on the international stage.

Ironically, in its second week at Number 1 here in the UK, Call Me Maybe outsold Justin Bieber’s Boyfriend by two copies to one and kept it off the top spot.

Despite little support from radio or TV leading up to its UK release, Call Me Maybe made its debut at Number 1 on the Official Singles Chart on April 8, 2012. And, as it became everyone’s guilty pop pleasure, it would go on to spend a further three weeks at the top spot and an impressive 12 consecutive weeks in the Top 10. Call Me Maybe also spent 30 non consecutive weeks in the Official Singles Chart Top 40, and 53 weeks in the Top 100.

Call Me Maybe became the second biggest selling single of 2012 (behind Gotye FT Kimbra’s Somebody That I Used To Know) and, at the time, only the 124th single to sell over a million copies in the Official Singles Chart’s 60 year history. To date it has sold 1.22 million copies.