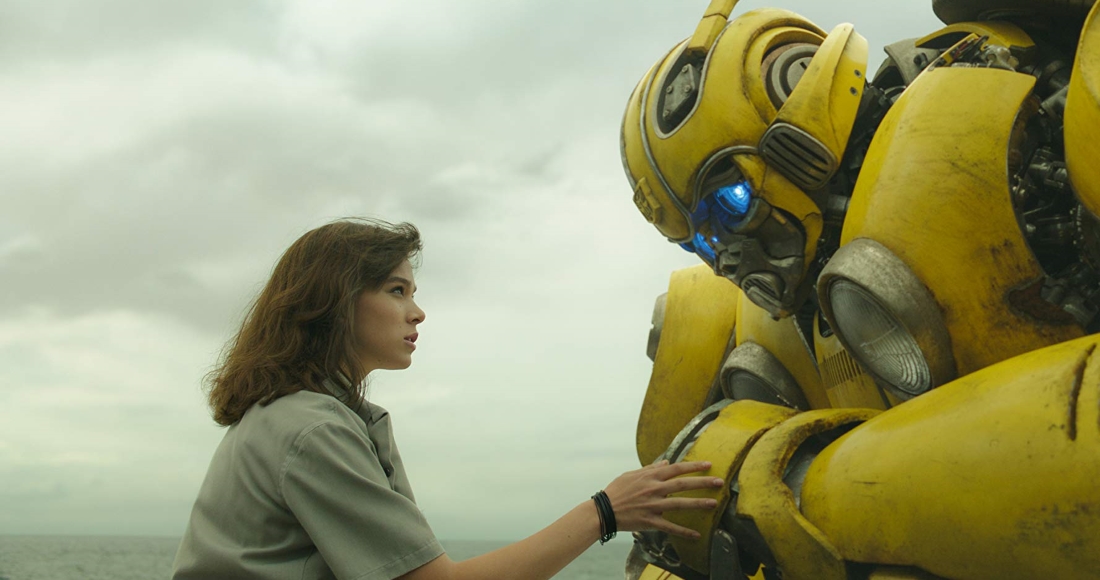 Bumblebee flies back to Number 1 on the Official Film Chart following its release on disc, outselling the rest of the Top 5 combined.

The Transformers prequel bests The Favourite – which also enjoyed a surge up the charts after its release on disc this week; Olivia Colman’s Oscar-winning performance rises seven places to Number 2.

Highest new entry honours go to M. Night Shyamalan’s Glass, the third and final instalment of his Unbreakable series, which impacts at 3 on downloads alone.

MORE: The biggest Disney songs on the UK singles chart

Mary Queen Of Scots climbs three to Number 8, entering the Top 10 for the first time. The historical drama stars Saoirse Ronan and Margot Robbie as the title character and Queen Elizabeth I respectively. Elizabeth rules both England and Scotland, but as Mary attempts to lay claim to the English throne, betrayal, rebellion, and conspiracies within each court hold both thrones in peril - and change the course of history.

The week’s highest climber The Secret Life Of Pets - which zooms 15 places to Number 10; It’s the first time the animated adventure has reached the Top 10 and comes ahead of its sequel’s release in cinemas on May 24.

Watch this week's Official Film Chart in full below, featuring an exclusive clip of Green Book: