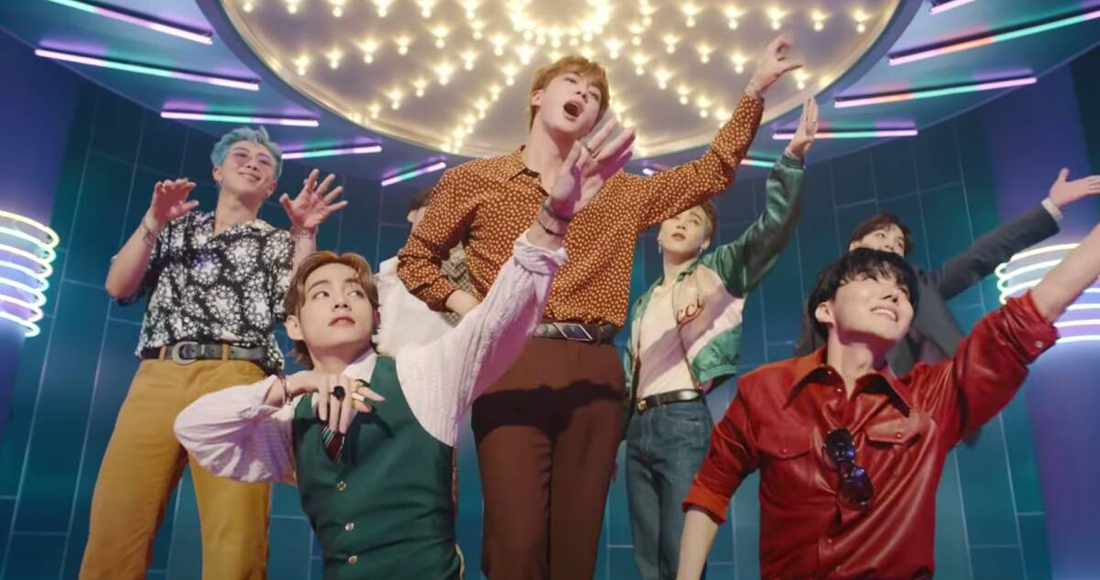 BTS' new song Dynamite has broken the record for the most-viewed video on YouTube in 24 hours, topping 100 million views.

As confirmed by Variety, Dynamite notched up 101 million views in its first 24 hours.

Dynamite surpasses previous record holders, K-pop girl group Blackpink, who garnered 86.3 million views in 24 hours with their track How You Like That.

The feat also makes Dynamite the first video in YouTube history to earn over 100 million views in a 24 hour period.

The new record is the latest is an explosive start for Dynamite; the track is battling for Number 1 on the UK's Official Singles Chart and is set to be their highest charting track to date.

BTS have previously held the 24-hour views record on several occasions, most recently in April 2019 with the video for Boy With Luv ft. Halsey, which racked up 74.6 million views in its first day. That visual was directed by Yong Seok Choi, who also helmed the Dynamite video.

BTS’ first TV performance of Dynamite” will take place at the 2020 MTV Video Music Awards, which airs on August 30.