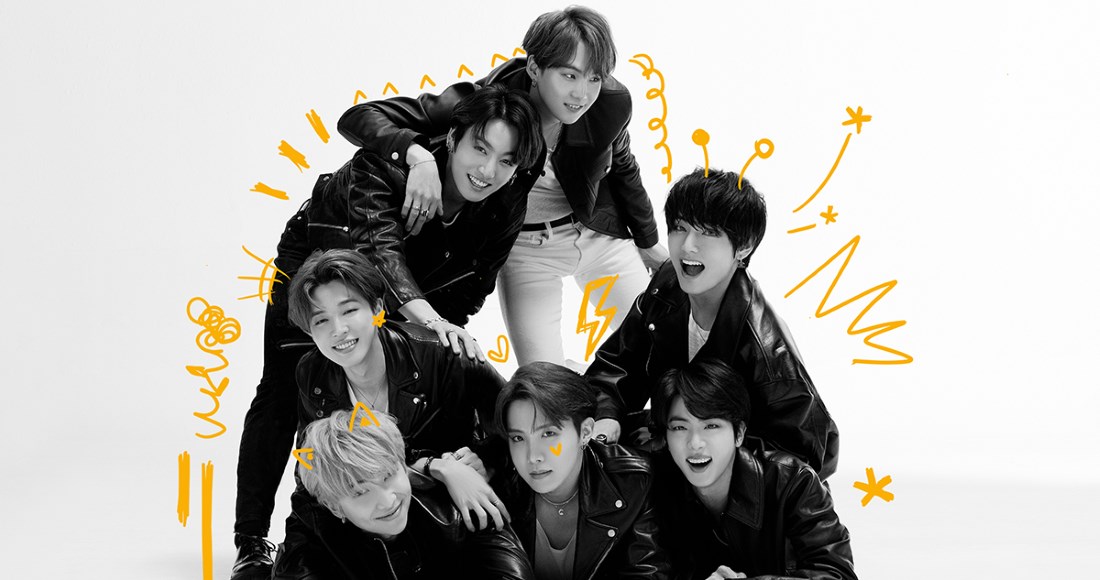 BTS claim their first Number 1 album in Ireland today with Map Of The Soul: 7.

The Korean’s group’s seventh studio album had a lead of over 500 chart sales to debut at the top spot on the Official Irish Albums Chart, claiming 2020’s biggest week of physical sales in the process. BTS previously impacted the Top 20 with studio album Love Yourself: Tear (8), EPs Map Of The Soul: Persona (6) and Love Yourself: Her (19), and compilation Love Yourself: Answer (15).

Stormzy is back in the Top 5 with Heavy Is The Head (5) after the album was released on vinyl – the UK rapper is Number 1 on the format this week.

Selena Gomez vaults 14 places to Number 14 with Rare following the release of her new single Feel Me and Dave is not far behind at Number 16 with Psychodrama, up 17 spots following his BRIT Awards performance. Lizzo experiences a similar uplift after her appearance at the ceremony, rising seven slots to Number 30 with Cuz I Love You.

Finally, following his murder aged just 20, US drill rapper Pop Smoke returns to the Top 50 with Meet The Woo 2, reaching a new peak of 41.