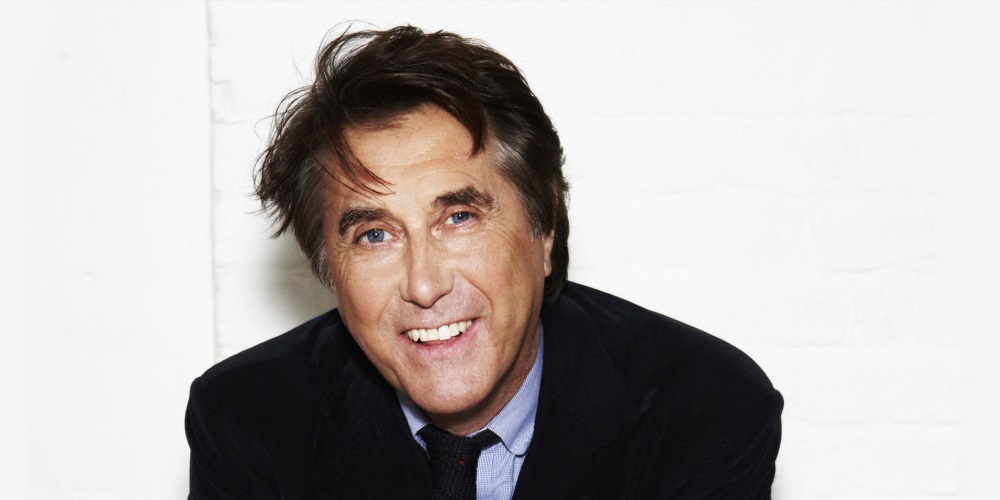 Roxy Music frontman Bryan Ferry was awarded a CBE by Her Majesty the Queen this morning (Wednesday, November 30).The investiture was to recognise his recording career which has spanned nearly 40 years.

Ferry shot to fame in August, 1972 when Roxy Music’s debut single ‘Virginia Plain’ debuted at Number 4 in the Official Singles Chart. In total, Roxy Music have enjoyed 10 Top 10 singles and nine Top 10 albums. Their first and only Number 1 single was 'Jealous Guy' in February, 1981. Watch the video below.

Ferry has clocked up an impressive five Top 10 singles and ten Top 10 albums as a solo artist.