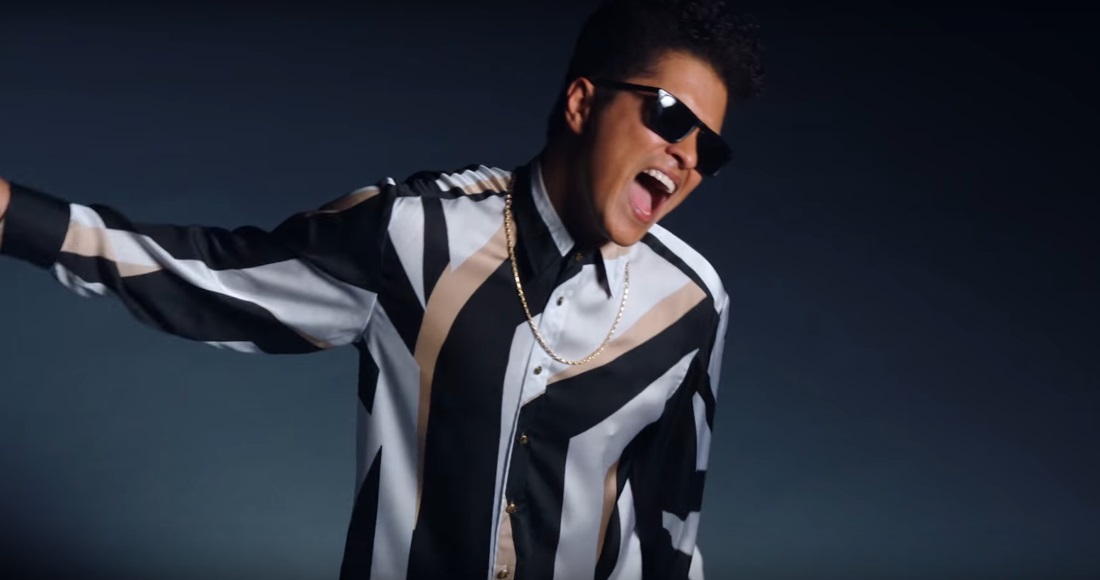 Bruno Mars has unveiled the music video for his latest single, called That's What I Like.

The singer pulls some serious shapes in the clip for his new track, which was directed by the man himself alongside Jonathan Lia, whose credits include Beyonce's Lemonade visuals and David Bowie's Valentine's Day video short.

That's What I Like serves as the second single from Bruno's latest album 24K Magic, which has so far peaked at Number 3 on the Official UK Albums Chart and includes the Top 5 title track.

Bruno recently performed the song at this year's BRIT Awards, which is expected to give it a big boost on this week's Official Singles Chart.

Check out the lyrics for That's What I Like below:

I got a condo in Manhattan Baby girl, what's hatnin'? You and your ass invited So gon' and get to clappin' So pop it for a pimp Pop pop it for me…