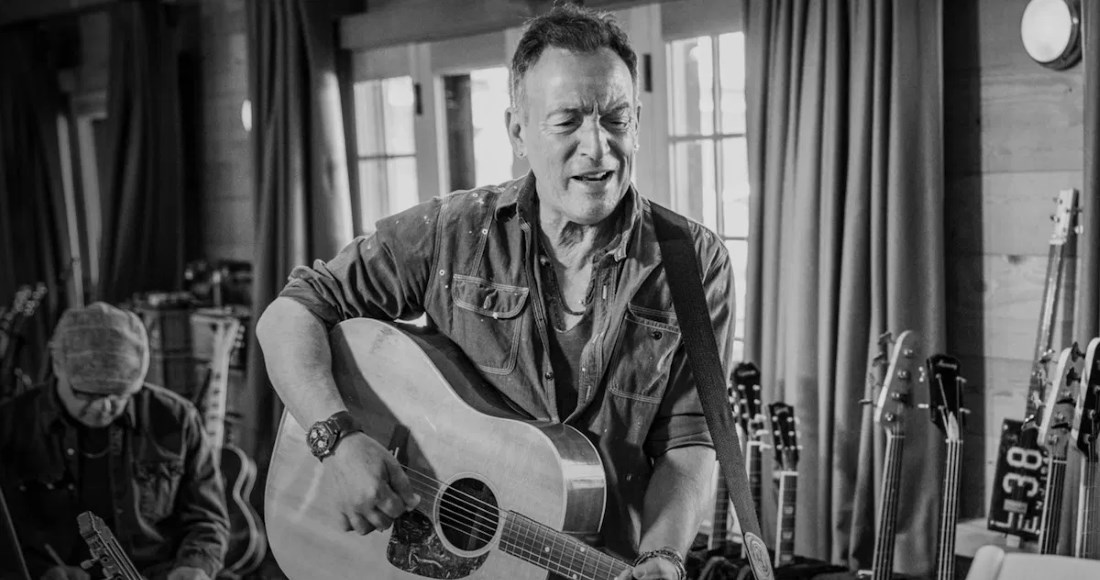 Congratulations to Bruce Springsteen who this week claims the Number 1 spot on the Official Irish Albums Chart and Ireland’s fastest-selling album of 2020 so far.

The Boss’ twentieth album Letter To You outsold the rest of the Top 5 combined to become Bruce’s ninth Number 1 since modern chart records began. In doing so, Bruce ties Eminem in scoring nine chart-topping albums since 2000, the joint-most among solo artists this millennium.

Gorillaz also claim a high entry this week with Song Machine, Season One: Strange Timez at Number 2, the virtual band’s sixth Top 5 entry. Last week’s Number 1 Shoot For The Stars, Aim For The Moon from Pop Smoke drops two places to Number 3, but is once more the most-streamed record of the week.

Thin Lizzy pick up a new entry at Number 18 with the aptly titled hits boxset Rock Legends, Michael Jackson’s Number Ones returns to the Top 50 at Number 34 in the run-up to Halloween, and US country singer Luke Combs’ latest album What You See Is What You Get makes its Official Irish Albums Chart debut at Number 42 following the release of its deluxe edition.