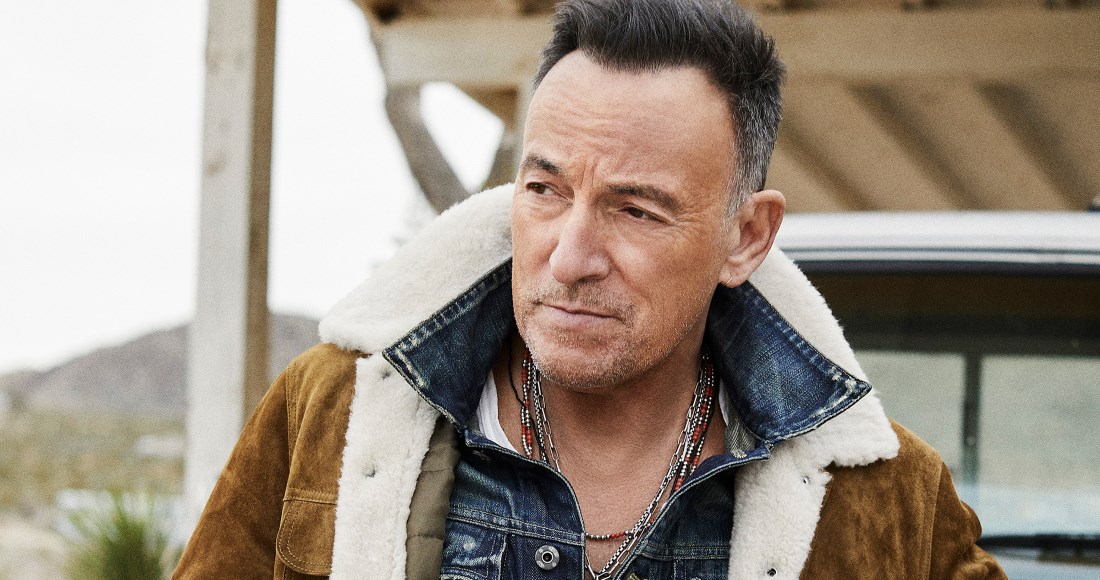 The Boss is back at the top of the Official Irish Albums Chart.

Bruce Springsteen’s 19th studio album Western Stars has debuted at Number 1 – the eighth of his career to top the chart – and has outsold the rest of the Top 5 combined. Western Stars is Bruce’s fourth Number 1 album since 2010.

Also in the Top 10, Fleetwood Mac’s 50 Years: Don’t Stop hits a new high of Number 5, Dermot Kennedy’s self-titled collection returns to the top flight, up 17 places to a new peak of Number 6, and Madonna makes an appearance in the Top 10 with her fourteenth studio record Madame X at Number 8.

Finally, following performances at the RDS Arena, Pink and Bon Jovi both have a multitude of albums in the Top 50. The former’s Hurts 2B Human climbs nine to 12, while her Greatest Hits So Far! and Beautiful Trauma albums return to the chart at 27 and 31 respectively. Bon Jovi’s Greatest Hits rockets 20 spots to Number 14, with their latest studio album This House Is Not For Sale rebounding into the Top 50 at 50.