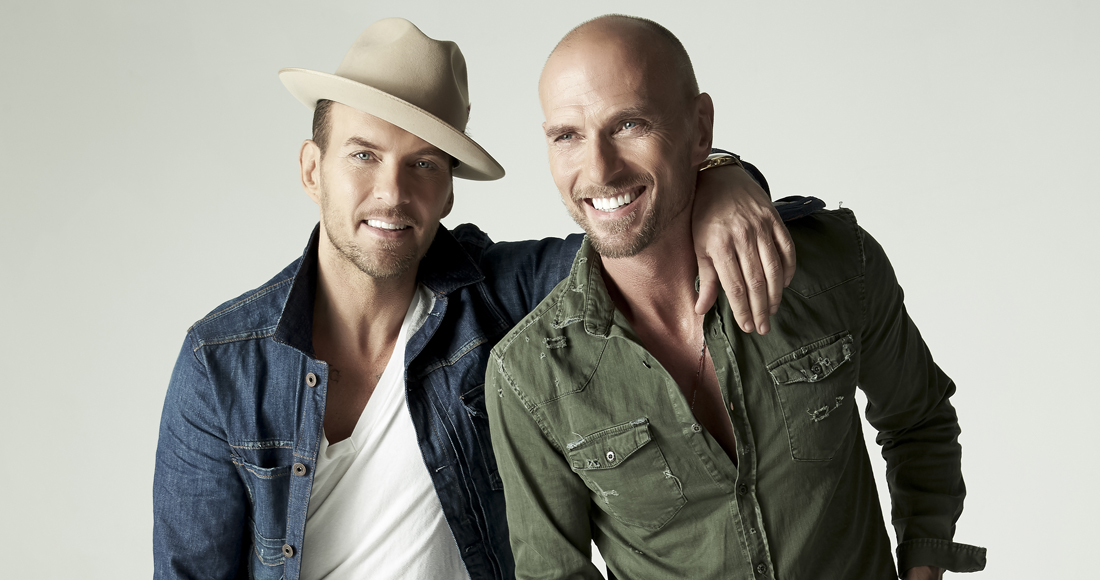 Bros are back... again! The duo have announced details of a London show for this summer, after a new documentary called Bros: After The Screaming Stops put them back in the spotlight.

Brothers Matt and Luke Goss will play London's Brixton Academy on July 5 - and more dates in the UK are expected to be announced in the coming weeks.

"Tickets will go on sale January 19 and there’s gonna be more. We’re gonna play some shows this year in the UK and around the world."

The documentary film, which aired on BBC Four in December, was an unexpected hit over the Christmas period, with viewers comparing it to This Is Spinal Tap and The Office because of Luke and Matt's hilarious one-liners.

After The Screaming Stops also offered an in depth look at the siblings' strained relationship since their acrimonious split in 1992 and the road to their comeback shows at London's O2 Arena and Wembley Arena in July 2017.

Bros scored eight Top 10 hits between 1988 and 1989, with their debut single I Owe You Nothing reaching Number 1. Look back at their complete Official UK Chart history in full.