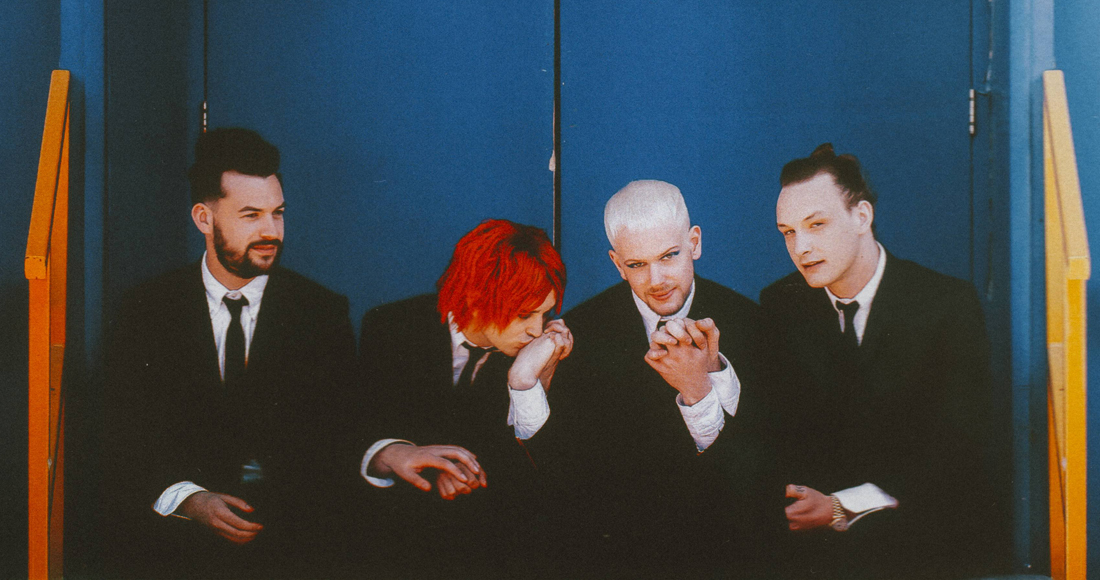 A series of intimate gigs by some of the UK's biggest acts have been announced, taking place during the week of the 2019 BRIT Awards.

Now in its fifth year, the BRITs Week shows - which raise money for War Child UK - will see 15 acts perform at various small venues across London between February 11 - 22.

The 1975, Anne-Marie and indie band IDLES are among those confirmed to play shows, while Jess Glynne will perform a special headline show at the O2 Shepherd's Bush Empire.

Anne-Marie and Glynne along with Dua Lipa have picked up four nominations for this year's BRITs, which take place on February 21 and will be broadcast live on ITV from London's O2 Arena. Check out the full list of nominations here.

Other acts announced to play shows include rockers You Me At Six, London singer-songwriter Mabel and rapper AJ Tracey.

Tickets for the shows are selected via a prize draw, which is open now at www.britsweekwarchild.co.uk and closes at 11.59pm on February 4. A limited number of tickets go on sale on Friday, January 18.

See the full lineup for BRITs Week 2019 below:

MORE: Look back over every BRIT Award winner and nominee over the past decade