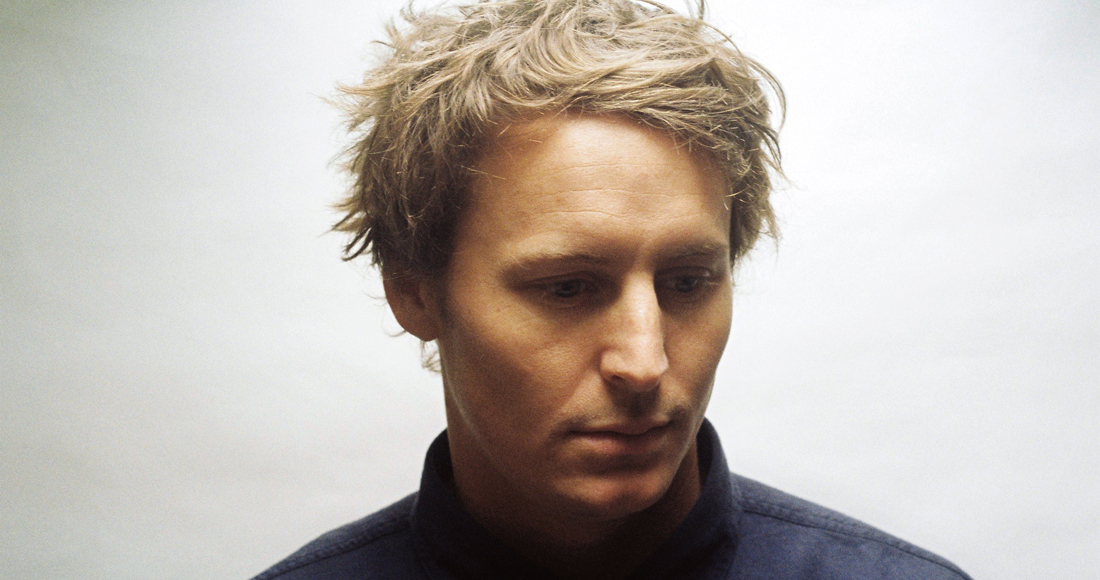 Ben Howard, Mumford And Sons, Emeli Sande, Muse and Frank Ocean are among the biggest sales winners so far from the BRIT Awards 2013, all of them seeing album sales double overnight following the show, according to latest Official Charts Company data.

Today’s Official Charts data only counts up to midnight last night, just two hours after the BRITs finished broadcasting on ITV1 – but even in that time, big sales boosts were posted across the board for artists performing and winning on the night. Albums by Taylor Swift, Justin Timberlake and Robbie Williams also saw substantial increases in only a few hours of post-Awards sales.

British Male and Breakthough winner Ben Howard’s (pictured) Every Kingdom is now on course to return to the Official Albums Chart Top 10 (it is currently at Number 9, and was at Number 46 last week), with sales surging 320% overnight. Only Love, the track performed by Howard also saw a huge spike in sales of 1156% in the hours following his performance.

International Female nominee Taylor Swift’s Red climbs to Number 8 today from outside the Top 20, while British Female and Album Of The Year winner Emeli Sande’s Our Version Of Events (Number 2) and British Group winners Mumford And Sons' Babel (Number 3) each added more than 5,000 sales overnight and are on course to stay in the Top 5 on Sunday. The BRIT Awards 2013 compilation album also saw a 58.8% sales rise after the show.

“As well as picking up two awards, Ben Howard and Emeli Sande were the clear winners from the BRITs sales impact overnight," said Official Charts Company Managing Director Martin Talbot. "The fact that Howard’s album quadrupled its sales is remarkable given that that only two hours’ worth of post-awards sales count towards today’s numbers – but it was also a great night for sales for Frank Ocean, Mumford And Sons, Muse and Taylor Swift.”

The Official Top 10 Brit Awards 2013 Sales Winners so far are as follows: