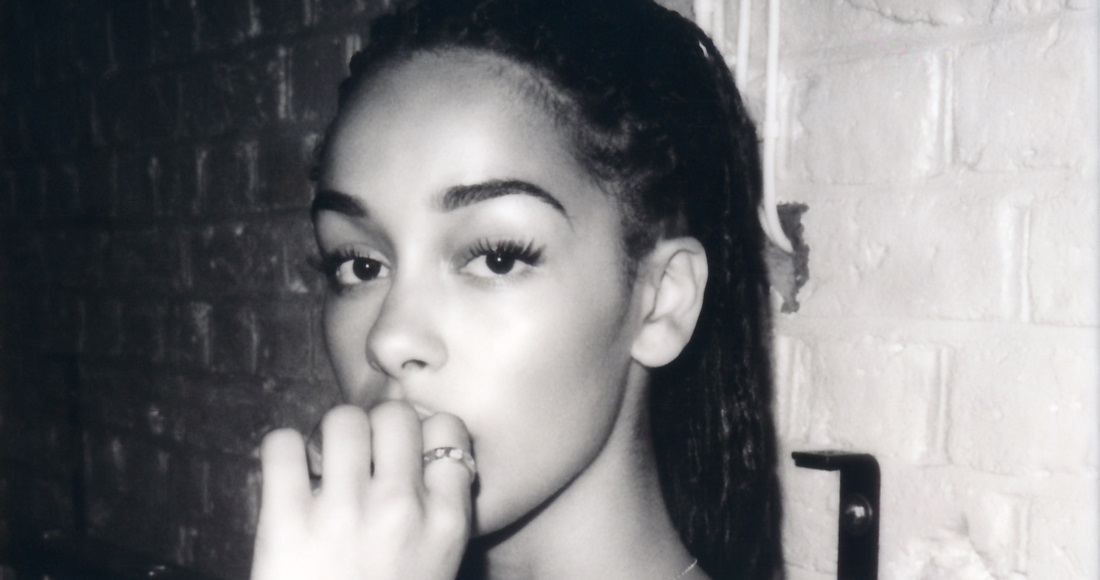 Jorja Smith has confirmed details of her long-awaited debut album.

The 2018 BRITs Critics' Choice winner will release Lost & Found on June 8, and will feature her breakthrough singles Teenage Fantasy, Blue Lights and Where Did I Go, all available as instant-grats to fans who pre-order the album.

Notably, Jorja's only Top 40 single as a lead artist Let Me Down ft. Stormzy will not be included on her debut record.

Jorja edged out competition from Stefflon Don and Mabel to be crowned Critics' Choice at this year' BRIT Awards, where she performed Skin with last year's winner Rag'n'Bone Man.

Jorja made history as the first unsigned artist to win the BRITs Critics Choice prize, and Lost & Found will be released independently by FAMM with distribution from The Orchard.

The tracklist for Jorja's Lost & Found is as follows: