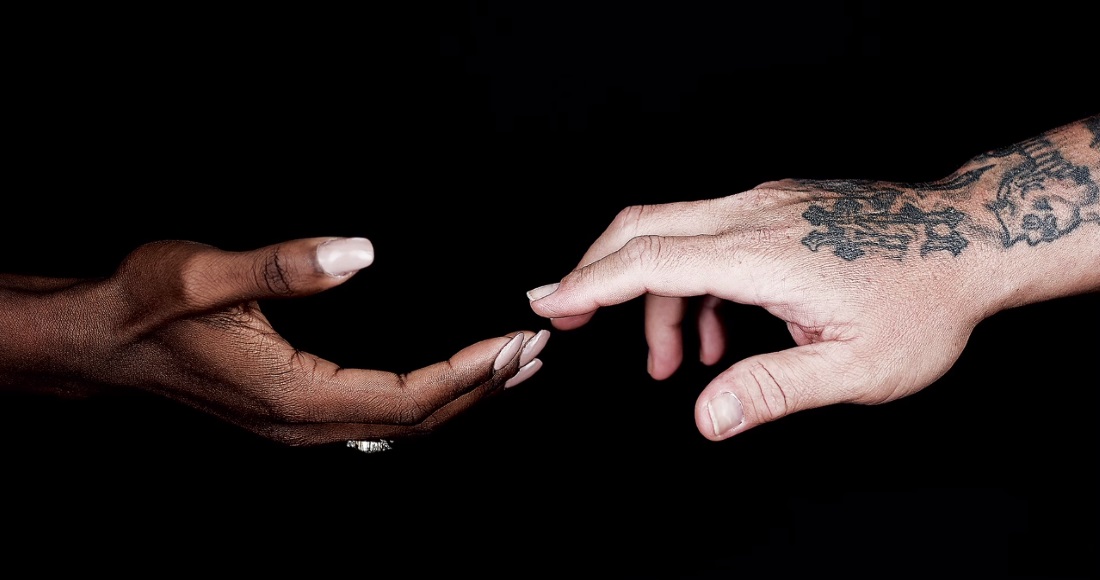 An array of superstar musical talent has come together for a brand new tribute single in memory of the Pulse nightclub shooting victims.

The attack last month in Orlando, Florida - the deadliest mass shooting in US history - saw 49 people killed and 53 wounded in the LGBT nightclub Pulse. Justin Tranter and Julia Michaels have penned the track Hands in memory of those victims, a song produced by Tranter, BloodPop and Mark Ronson.

“The second I heard about this horrible tragedy where so many of my LGBTQ brothers and sisters lost their lives, I immediately got on a plane to Orlando to volunteer my help anyway I could,” said Justin Tranter, who has previously written hits for several acts featured on the song.

Discussing the song, which is being released by Interscope Records, Tranter added: “Putting this charity single together is just a way for me, and everyone involved to keep volunteering our help and promote peace and love in the world.”

Hands is now available on iTunes in the US, and all proceeds from the track will go to GLAAD, the Equality Florida Pulse Victims Fund and the LGBT Community Center of Central Florida.