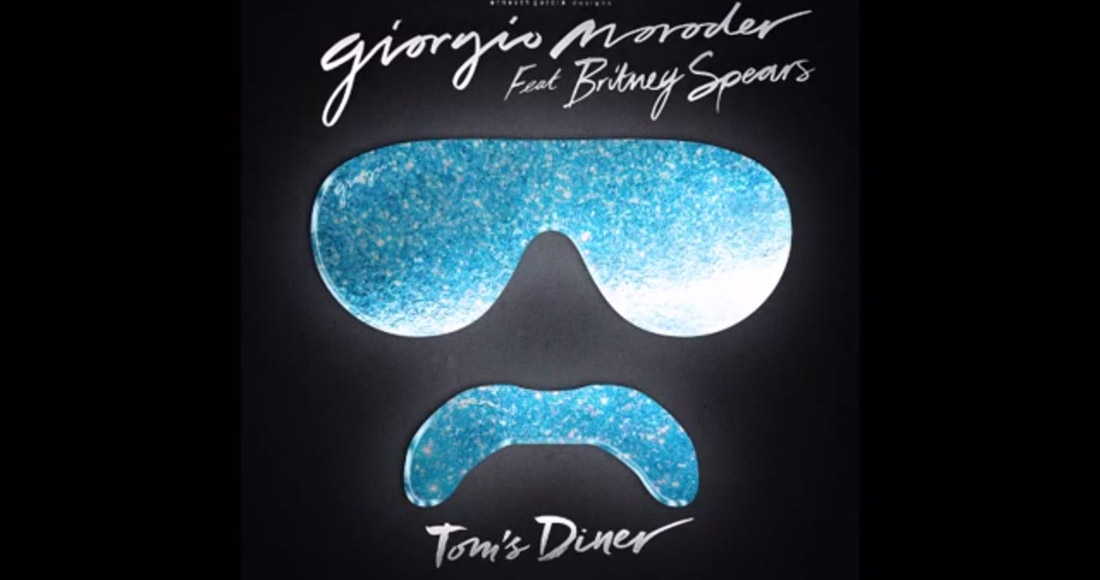 Listen to the track, which is a cover of Suzanne Vega's 1987 hit, below:

The legendary Italian producer, who has previously worked with Donna Summer, Chic and Daft Punk, revealed that it was Spears' idea to cover the club classic, explaining: "I heard the track and I only changed a little bit – she did a good job with it actually."

The song is the latest to be unveiled from Moroder's upcoming album Deja Vu; his first studio album in nearly 30 years.

Deja Vu is released on June 15.