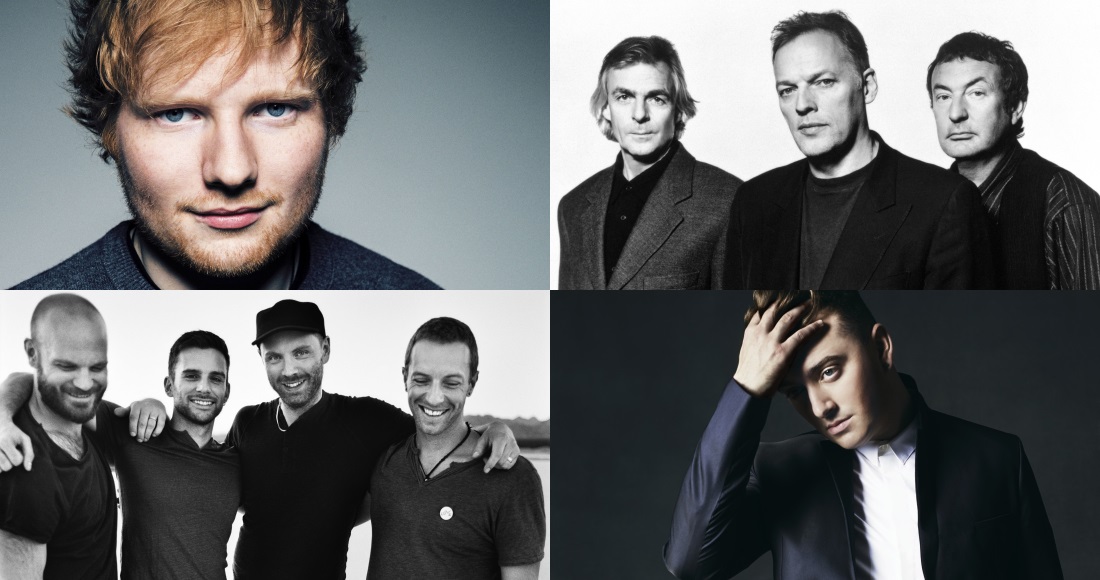 British artists make up half of the Top 10 Global Recording Artists of 2014, the BPI have announced.

While Taylor Swift takes the Number 1 spot with 6m global sales of 1989, One Direction were the best performing British act in the list, taking second place for their total album, song a stream sales last year.

The report by the BPI, the trade body which represents the nation’s record labels, also revealed the global retail value of British recorded music reached an estimated value of $2.75 billion last year.

UK acts accounted for an impressive 13.7% of artist albums sold around the world - just over 1 in every 7. The figure is the highest since the BPI started collating the survey data from sources around the world back in 2010.

The Government’s Department of Business (BIS) is a valued supporter of British music exports. Secretary of State for Business, Innovation and Skills, The Rt. Hon Sajid Javid MP, said: “The popularity of British music at home and abroad is, appropriately, only going in ‘One Direction’.

"These record figures are fantastic news and show the enormous demand for UK music all around the world.”

BPI and BRIT Awards Chief Executive, Geoff Taylor, added: "The achievements of UK artists and labels in 2014 were truly outstanding. They dominated sales at home like never before, releasing all of the top-10 best-selling artist albums of 2014, while climbing higher than ever in the charts overseas.

”Music is a tremendous exports success story for the UK – all around the world, fans are listening to the records we produce, supporting not only our balance of trade but a positive image for Britain overseas.”