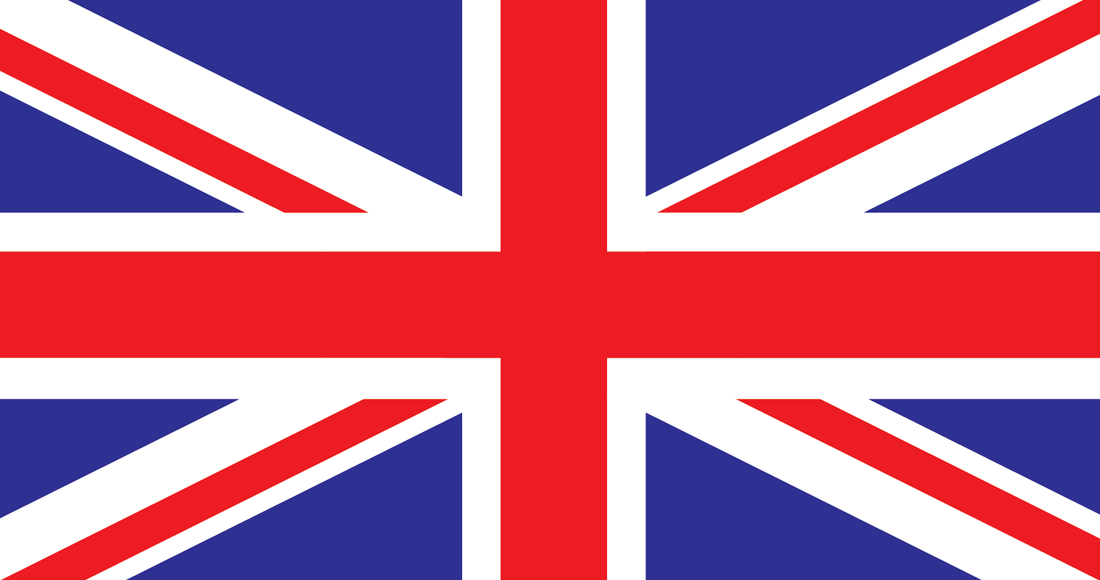 According to a new report by The BPI, British music fans are consuming more digital music than ever, with Edinburgh revealed as the streaming capital of the UK.

A new report published by the British music industry trade body, The BPI, reveals that British music fans have made the digital switch over.

Digital downloads now account for 99.6% of all singles sold in the UK. Over 183.3m digital tracks were sold in the UK during 2012 alone, which is more than five-fold increase in the space of a decade.

British music fans also purchased 30.5 million albums during 2012, with 16 albums selling more than 100,000 copies as digital downloads over the last year. Almost one in five (19.6%) British consumers have now fully transitioned from physical to digital music, preferring to buy all of their music in a digital format.

“There has rightly been a lot of focus in the past few weeks on High Street music retail. That will continue - we must do all we can to serve music fans who love CDs and vinyl. But as well as great music stores, Britain is blessed with a world-beating array of digital music services, which fans rate very highly for ease of use and value for money.”

Streaming services such as Spotify and Deezer have also fared well with consumers, with over 3.7 billion tracks being streamed in 2012. The music streaming market is now worth more than £49m to British record labels, accounting for 15.2% of their digital trade income. To recognise the growing importance of streaming services, the Official Charts Company launched the UK’s first Official Streaming Chart last May. The streaming capital of the UK is Edinburgh, which has the highest per-capita usage of Spotify. Cardiff is in second place, followed by Southampton, London and Bristol.

The report also debunks the myth that illegal file sharers purchase more music than average consumers. The average music spend of legal only music consumers was £33.43, compared to an average spend of £26.64 of people who use illegal Peer To Peer services such as Bit Torrent or people who download their music from digital locker services.