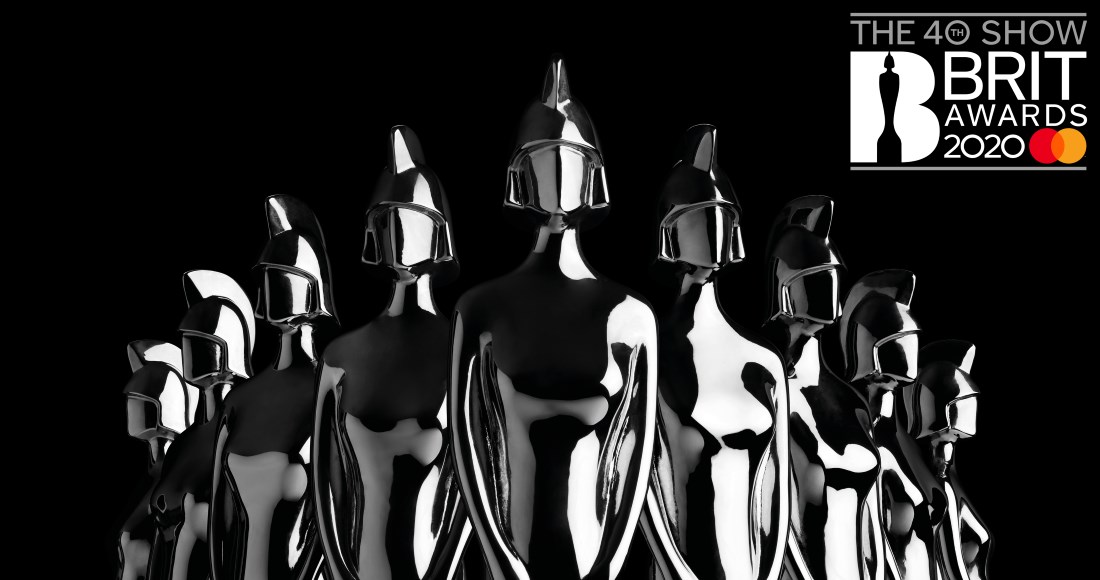 Huge changes have been announced for next year's BRIT Awards.

The 2020 BRITs will be the landmark 40th show in the ceremony's history, promising more music than ever before. The artists will be in control next year too - the BRIT Awards organisers are handing creative control over to the performers, "without imposing any creative limitations on their performances".

Hailing from London's O2 Arena on February 18, 2020 broadcast live on ITV, the 2020 BRITs will see a "streamlined" nine trophies given out. Viewer vote category British Artist Video of the Year has been scrapped, British Breakthrough Act is now known as Best New Artist, and British Single has been renamed Song of the Year and will now be chosen by the 2020 Official Voting Academy instead of the public.

MORE: Look back at every BRIT recipient and nominee of the last decade

The BRITs Critics' Choice has been re-branded as the Rising Star Award with the winner taking to the stage on the night, while International Group has been removed entirely.

The classic Lady Britannia BRIT statuette will also return after nearly a decade away, with famous designers re-imagining the trophy in recent years.

The 2020 BRIT Awards categories are: