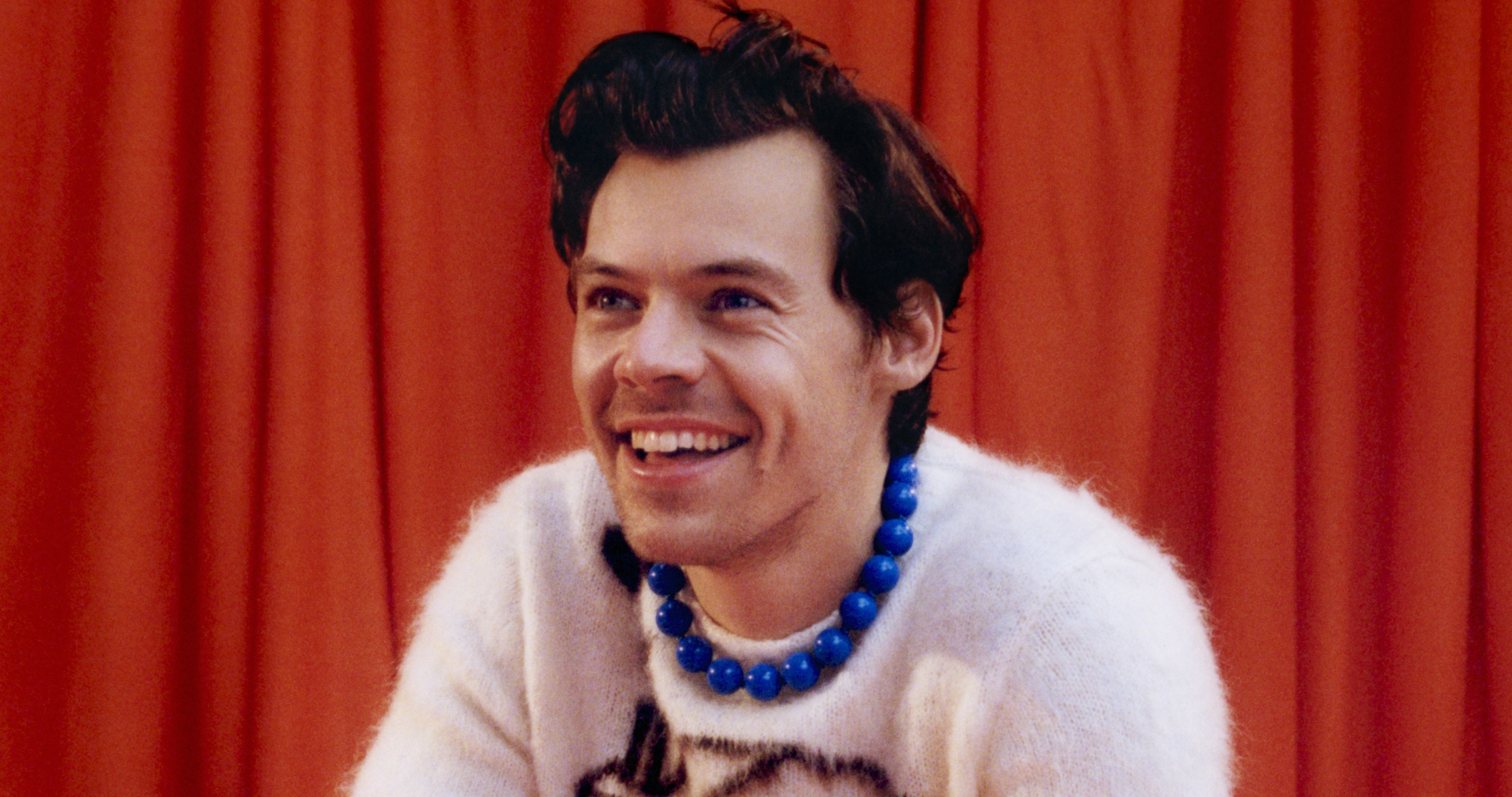 He leads this year's nominees with four nods, and now Harry Styles is confirmed to perform at the 2023 BRIT Awards on February 11.

Having claimed the biggest single and album of 2022 with As It Was and Harry's House respectively, Harry joins Sam Smith, Kim Petras and Wet Leg on the line-up of the ceremony hosted by Mo Gilligan next month. 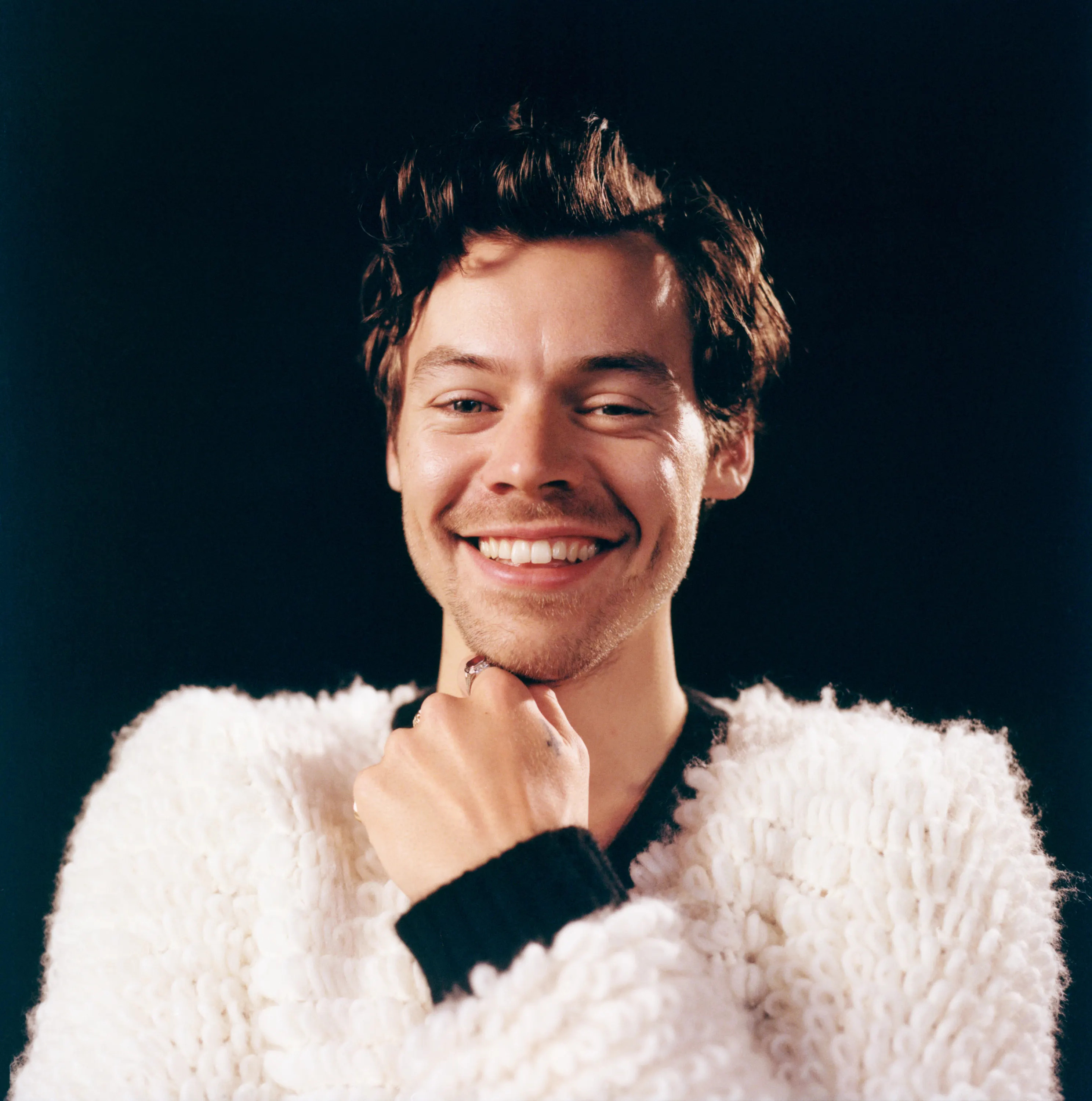 Isle of Wight duo Wet Leg are also nominated in four categories: Group of the Year, Best New Artist, Best Alternative/Rock Act and Album of the Year with their eponymous chart-topping debut LP.

WATCH Harry Styles perform Falling at the BRIT Awards 2020 below:

Who's performing at the BRIT Awards 2023?

The BRITs will be held on Saturday 11 February at London's O2 Arena.

Comedian and presented Mo Gilligan will return to host the ceremony for a second consecutive year.

Announcing the news earlier this month, he said: "Hosting the BRITs last year was one of the most phenomenal nights of my life.

"I've been so honoured to get to know the incredible team behind the biggest night in music and so proud to bring our amazing audiences even closer to their new artists."