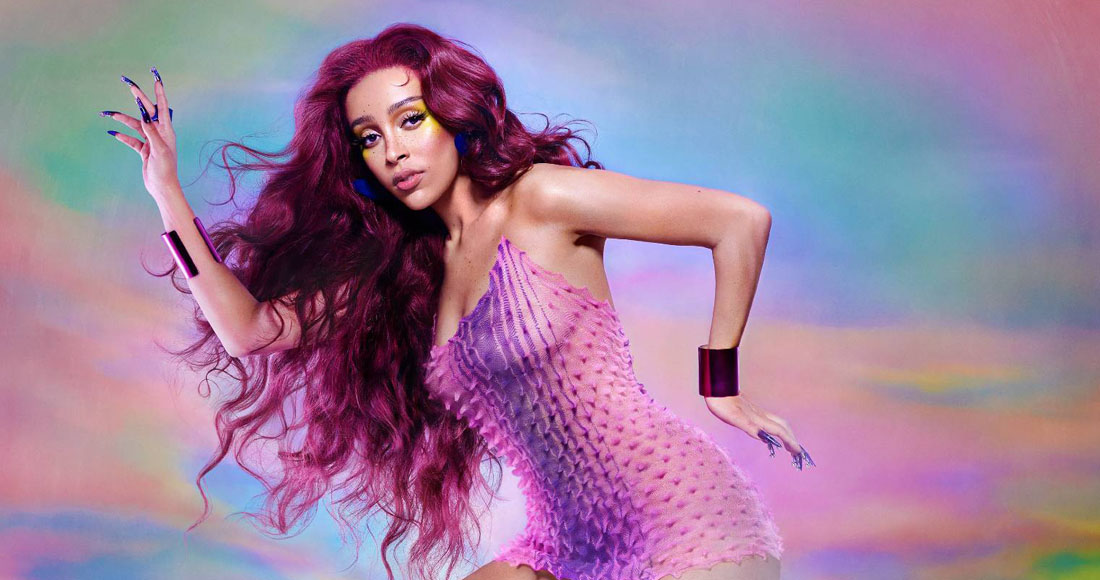 Doja Cat will no longer perform at the BRIT Awards 2022, following a raft of positive COVID-19 tests amongst her crew.

The multi-hyphenate star was set to take to the stage of the O2 Arena next Tuesday (February 8) alongside other announced performers such as Sam Fender, Holly Humberstone and Dave.

Doja made the announcement on her social media this morning, saying that she had been in rehearsals for the BRITs "for weeks."

"Despite taking the utmost caution, numerous members of my crew (both on and off stage) have tested positive for COVID. It's simply not safe for us to continue to rehearse together and put each other in harm's way."

Doja continued: "I can't wait to perform for my UK fans as soon as I can. Take care of yourselves."

Most recently, Holly Humberstone was named as the winner of the BRITs Rising Star Award for 2022, beating out competition from Bree Runway and Lola Young.

The 2022 BRIT Awards hit ITV and the ITV Hub on February 8, where they'll be hosted by Mo Gilligan and include genderless categories for the first time ever.