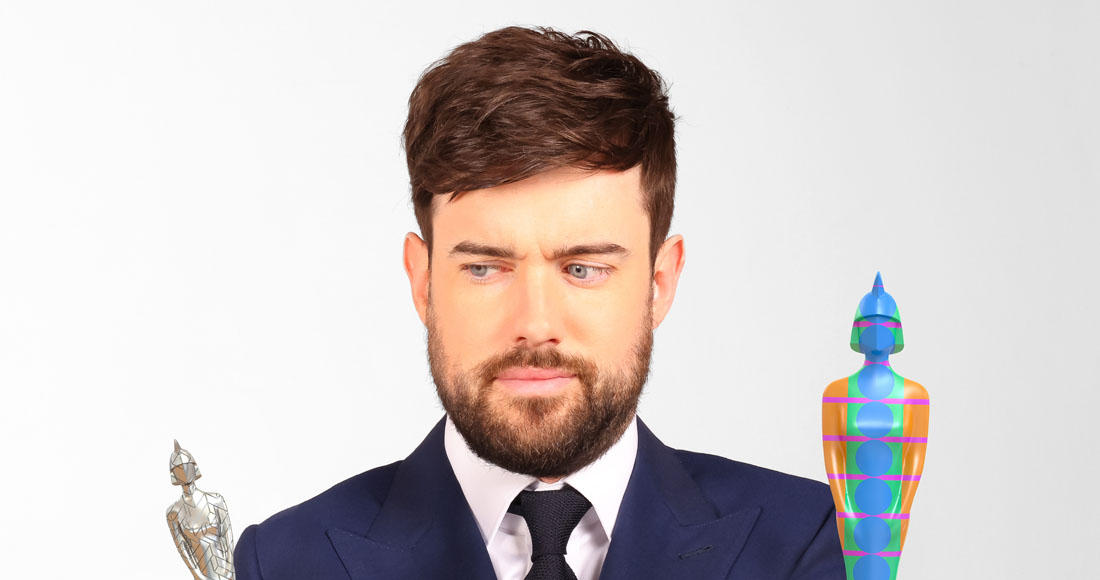 The Brit Awards 2021 take place tonight (May 11) at London's O2 Arena, with performances from Coldplay, Dua Lipa, The Weeknd and many more.

Here's everything you need to know about this year's event - when it is on, how you can watch it and who the nominees are.

When are the BRITs on TV?

The BRITs are on TV tonight (May 11) at 8pm. You can watch the show live on ITV and the ITV Hub.

The show will be hosted by comedian Jack Whitehall. Clara Amfo and Maya Jama will host the BRITs Backstage show.

The BRITs will also be broadcast on a dedicated BRITs YouTube channel, where international viewers will also be able to watch, hosted by Chelcee Grimes and Arielle Free.

There will also be additional content across social media via @BRITs. Yasmin Evans and AJ Odudu are hosting the red carpet live stream over on the BRITs TikTok, Twitter and YouTube. On Twitter there's an exclusive Watch Party.

Who is performing at this year's BRITs?

Coldplay will open the night with a performance from a pontoon on the River Thames. It's the fifth time the band have opened the show.

There will be an audience of 4,000 people, 2,500 of whom are key workers from the Greater London area, who selected via a ballot. The event is part of the Government’s live events pilot scheme, which means audience members will not have to wear facing coverings or need to social distance, but will need proof of a negative lateral flow test result. 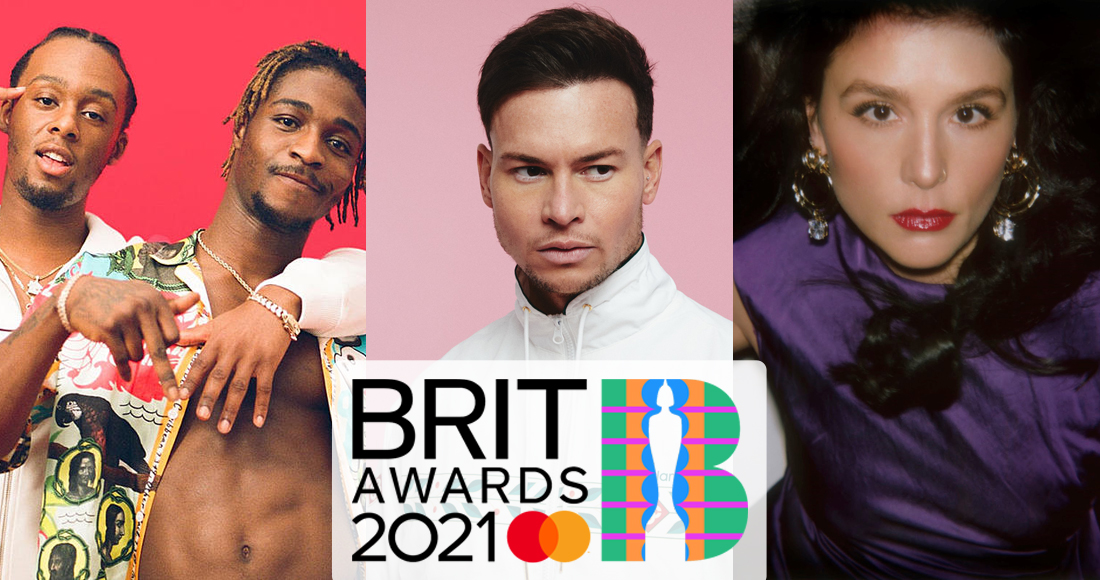 Who has been nominated for this year's BRITs?

Nominations were unveiled at the end of March, with Celeste, Dua Lipa, Joel Corry and Young T & Bugsey joining Arlo Parks in receiving three nominations each.

Jessie Ware, J Hus, Bicep, AJ Tracey are all up for two awards, as well as Headie One.

View the full list of nominees for the 2021 BRIT Awards here.

All the winners on the night will be presented with not one, but two trophies that make up this year’s BRIT award. Created by two of Britain’s most in-demand visual artists, Es Devlin OBE and Yinka Ilori MBE, the collaborative double-trophy design incorporates two statuettes, with each winner encouraged to award the second smaller trophy on to someone else - be it family member, friend, neighbour, colleague, fellow artist, key worker, or another person important to them.