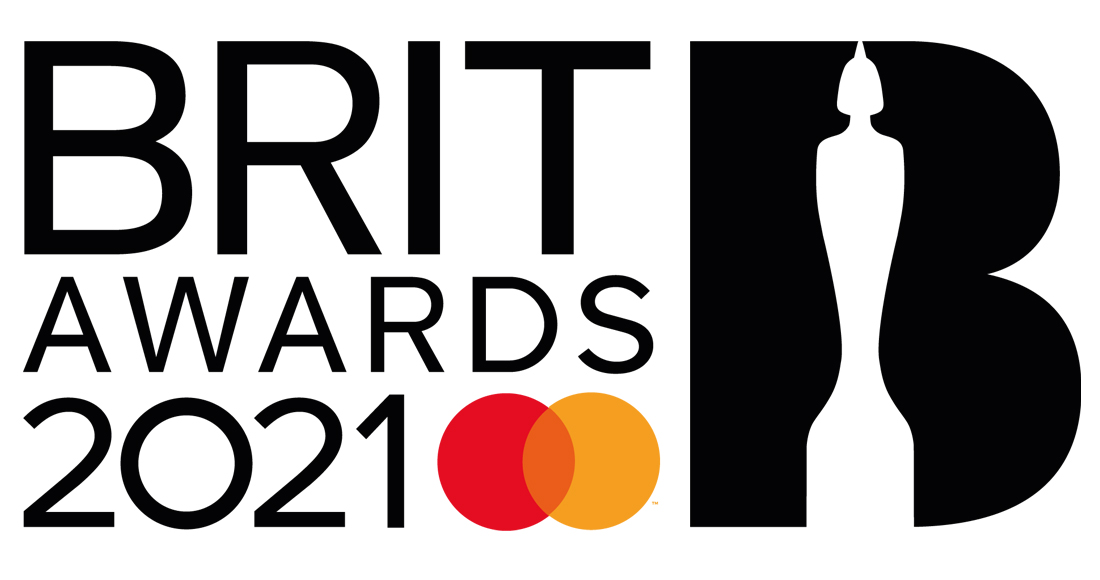 The annual ceremony is usually held around mid-to-late February, but organisers deicded to shift the date following a consultation with the music industry and its partners Mastercard, ITV and AEG.

The 41st BRIT Awards was due to take place in February 2021 before the move. It's the first time the show hasn't been held in February since 2000, when it was held on March 3.

The change of date means the eligibility period for nominations will be amended, with an announcement expected to following in the coming weeks.

Speaking about the decision to move the date Geoff Taylor, Chief Executive, BPI & BRIT Awards said: "We want to make sure that The BRITs delivers the outstanding production levels, superstar performances and live excitement that make it the biggest night in music.

"We believe that the best way to achieve this in 2021 is to move the show back a few months to May, and we are already at work planning a spectacular event that will remind us how important music has been in getting us all through these difficult times. I would like to thank our labels, ITV, AEG and Mastercard and all our partners for their fantastic support.”

The 2021 BRIT Awards will take place on May 11, broadcast live on ITV.

In more award news, the 2020 Ivor Novello awards, which had been rescheduled from its traditional May date to September 2, will no longer go ahead this year as a result of the COVID-19 pandemic. The winners will still be announced on September 2.