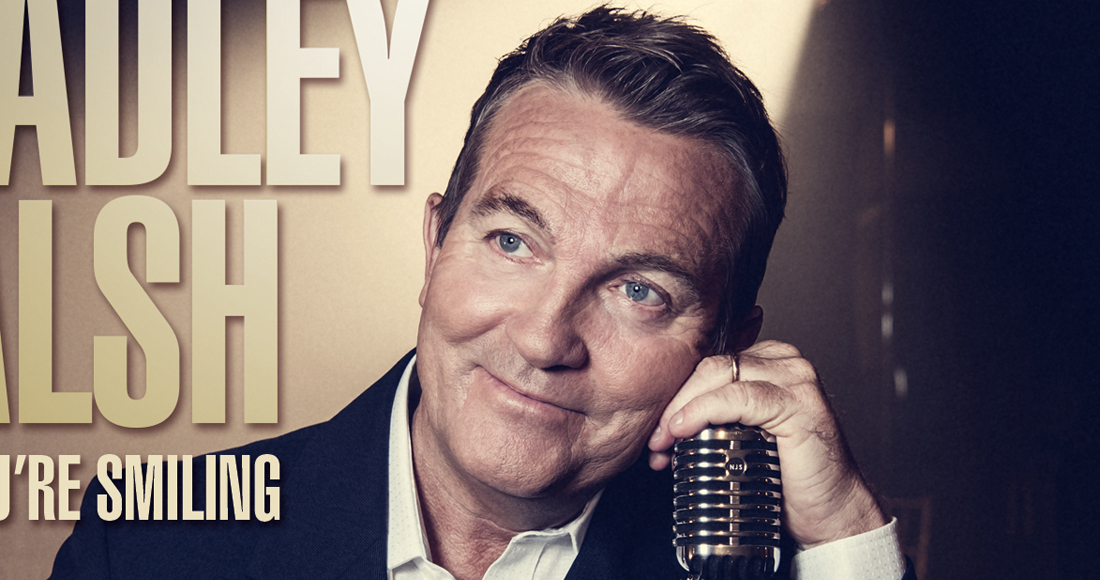 Bradley Walsh has announced details of his new album, the follow-up to his successful debut Chasing Dreams.

The much-loved entertainer will release When You're Smiling - a collection of covers of his favourite songs from stage and screen - on November 10 via Sony.

The record also includes a version of pop standard The Very Thought Of You, chosen by his fans via his PickASongForBradley.com campaign, plus new original song co-written by his son called One For My Baby.

Bradley is best known for his acting work in Coronation Street and presenting ITV's The Chase. He released his first album Chasing Dreams last November, where it peaked at Number 10 and shifted 111,000 copies in just four weeks.

The feat meant Bradley scored the best-selling debut album of 2016 by a British artist, finishing ahead of British debuts from Zayn and Jack Garratt. 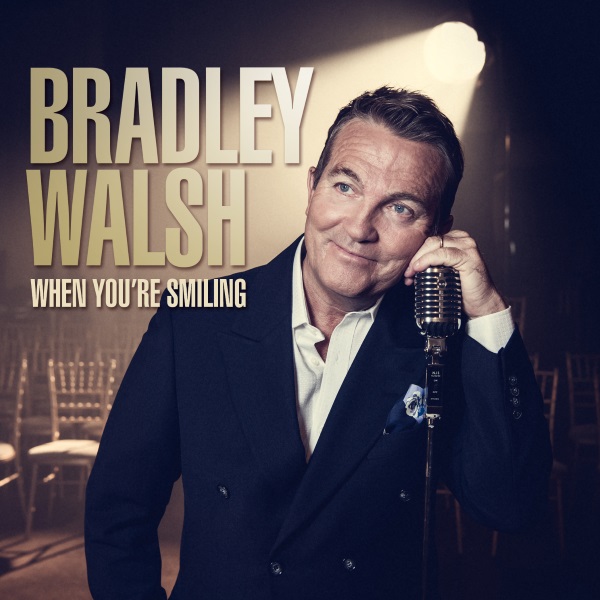 “I am very flattered that so many people loved Chasing Dreams," he said. "The amazing response that we received was a big surprise to us all and now we have to follow up that success with the second album.

INTERVIEW: Bradley Walsh on the surprise success of his debut album

"We have had a great time revisiting some of our favourite songs from stage and screen and I am very proud of what we’ve achieved. I can only hope that people enjoy listening to it as much as we did making it.”

When You're Smiling track listing: