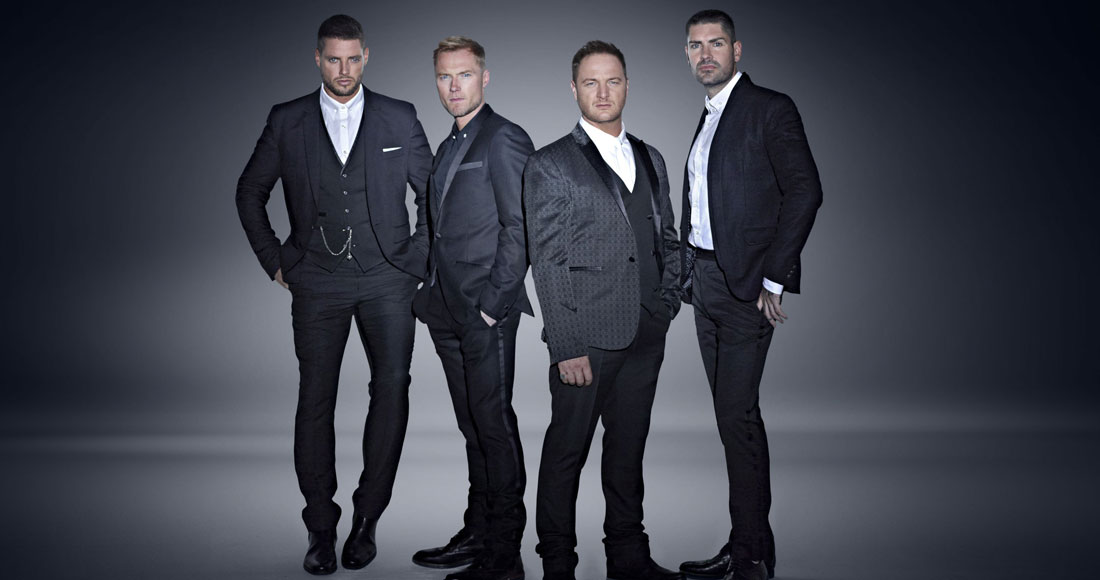 Ronan, Keith, Shane and Mikey are set to celebrate their 20th anniversary in style with a UK and Ireland arena tour, and a new record deal!

To celebrate their 20th anniversary, Boyzone are set to embark on an 18 date arena tour of the UK and Ireland in November and December.

“We’re incredibly proud to announce the release of our new album, BZ20 and our new home at Warner Music,” said the band in an official statement. “It seems crazy that 20 years have passed since we first got together but we are as excited now with the new album as we were back then. Bring on the next twenty years!”

Boyzone, who were put together by Louis Walsh, went on to become one of Ireland’s biggest musical exports. Over the course of their career, the group clocked up 19 Official Singles Chart Top 40 hits (including six Number 1s) and five Number 1 albums.

BZ20 will be released in the UK on November 25. The band’s tour dates are below: