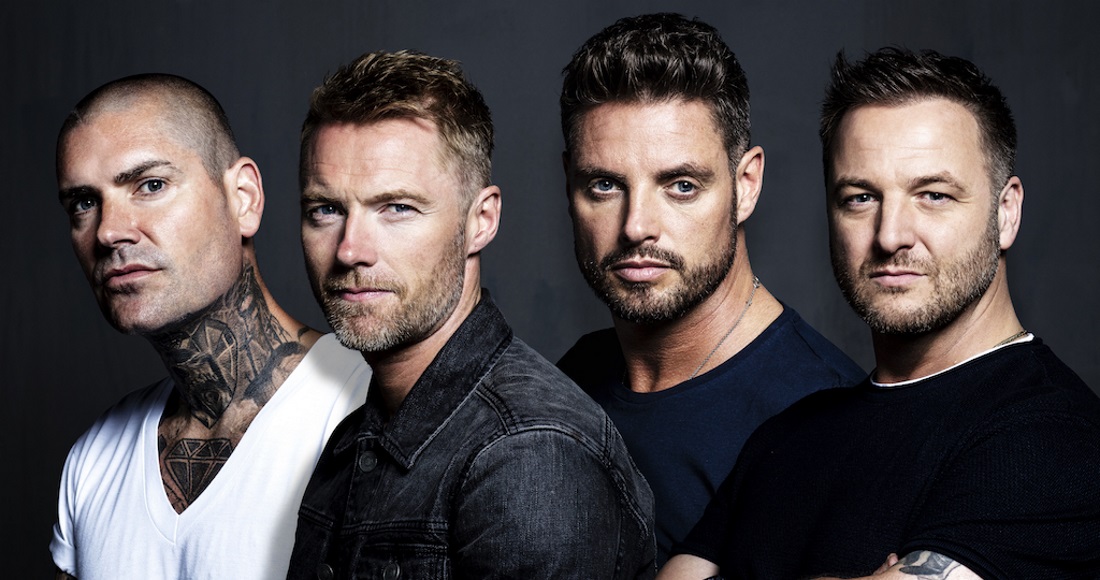 Boyzone have released their brand new single, called Because.

Ronan, Mikey, Shane and Keith, who have scored nine Number 1 hits on the Official Irish Singles Chart - are currently prepping the release of their final album Thank You & Goodnight, set for release on November 16.

The second track released from the upcoming collection, Because was co-written by Ronan Keating with Ed Sheeran and Amy Wadge.

Ed Sheeran performed at Ronan Keating's wedding in 2015, and has been a close friend for many years. In addition to writing his own music, Ed has written for the likes of Justin Bieber, Robbie Williams, The Shires, Rita Ora, One Direction, and Jessie Ware.

In addition to writing smash hits like Ed Sheeran's Thinking Out Loud, Amy Wadge has in the past year penned songs for Kacey Musgraves, Camila Cabello and Kylie Minogue.

The music video for Because was also released today, and shows Boyzone tackle karaoke with some of their fans. The band asked for videos from their social media followers, with some lucky enough to get their snippets included. Ed Sheeran even pops in for an appearance.

Could Boyzone reach double figures and earn a 10th Irish Number 1 with Because? It has been eight years since the group last claimed a chart topper with Gave It All Away, but it was 11 years before that that they achieved their next most recent. In the music world, just never say never...