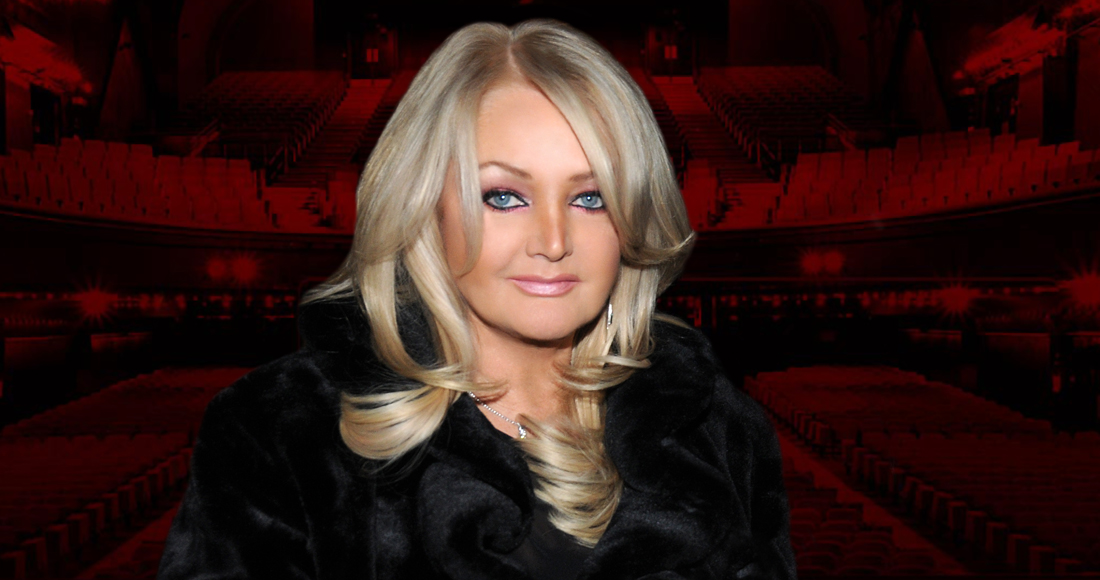 Britain’s first lady of rock, Bonnie Tyler, will represent the UK at the 2013 Eurovision Song Contest.

Bonnie Tyler has been chosen as this year’s UK entrant for the 2013 Eurovision Song Contest.

Her track is titled Believe In Me, and it was written by Kiss, Cher and Aerosmith collaborator Desmond Child, British producer Lauren Christy, who has previously written songs for McFly, Britney Spears and Katy Perry, and Christopher Braide, who has penned tracks for Dvadi Guetta, Paloma Faith and Olly Murs.

“I am truly honoured and delighted to be able to represent my country at Eurovision, and especially with such a fabulous song,” said Bonnie Tyler. “I promise to give this everything that I've got for the UK!”

You can watch the video for Believe In Me below:

You can watch it below:

The 58th annual event is set to take place in Malmo, Sweden, on Saturday, May 18, and will be broadcast live on BBC1, BBC HD and on BBC Radio 2.