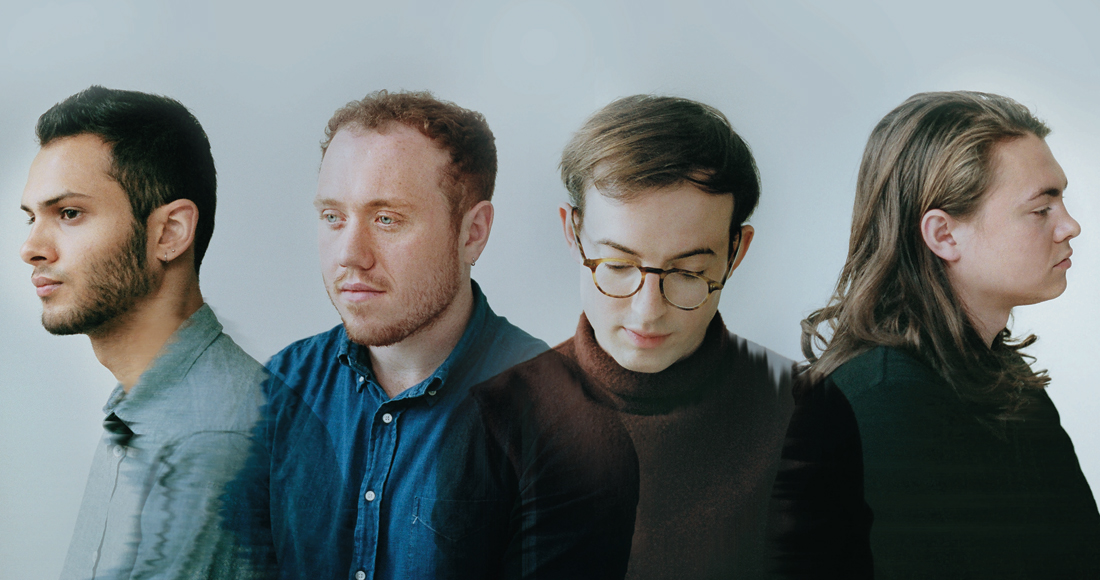 Bombay Bicycle Club look set to score their first ever Number 1 album this weekend, while Within Temptation are on track for their highest charting UK album to date.

Bombay Bicycle Club could be on course for their first ever Number 1 album this weekend. The London-based indie rockers are in pole position on today’s Official Albums Chart Update with their fourth studio album, So Long, See You Tomorrow.

Since making their Official Albums Chart debut in 2009 with I Had The Blues But I Shook Them Loose, which peaked at 46, the quartet have steadily climbed up the chart with each successive release: 2010’s Flaws peaked at Number 8, while 2011’s A Different Kind Of Fix reached Number 6.

Meanwhile, Within Temptation are set to debut one place behind them today with their sixth album, Hydra. Should the Dutch symphonic metallers maintain their momentum though to Saturday night’s final whistle, it will be their highest charting UK album to date.

Avicii slides one place to Number 3 with True, while today’s Top 5 is completed by Ellie Goulding’s Halcyon (4) and Beyonce’s self-titled album (5).

In addition to Bombay Bicycle Club’s So Long, See You Tomorrow (Number 1) and Within Temptation’s Hydra (2), there are seven other new entries on today’s Official Albums Chart Update.

Newcastle’s Maximo Park are on course for their third Top 10 album this weekend with Too Much Information (6), while Broken Bells (AKA Gnarls Barkley’s Danger Mouse and The Shins’ James Mercer are one place behind them today with After The Disco (7). Dartmoor folk singer Seth Lakeman is also heading for the Top 10 on Sunday with his new album, Word Of Mouth (9).

After a seven year hiatus, Suzanne Vega looks set to return to the Official Albums Chart this weekend with her eighth album, Tales From The Realm Of The Queen Of Pentacles (22). Brooklyn’s Augustines (formerly We Are Augustines) enter at Number 30 today with their self-titled second album, while Tina Turner’s new Best Of collection, Love Songs, is at 34. Polish extreme metallers Behemoth complete this week’s new entries with their tenth studio album, The Satanist (36).