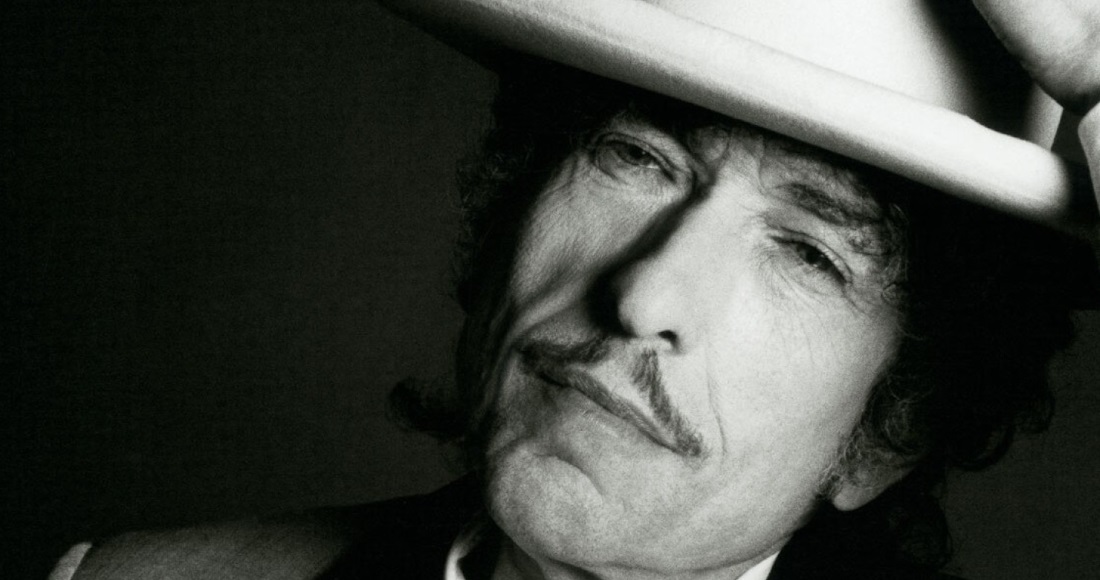 Congratulations to Bob Dylan, who goes straight to Number 1 with his 39th studio album Rough and Rowdy Ways.

With 34,000 chart sales, including 29,000 purchased on CD, Rough and Rowdy Ways is the Legendary singer-songwriter’s ninth chart-topper, placing him alongside ABBA and Queen in terms of other acts who have also managed nine UK Number 1 albums.

At 79 years and one month old, Bob Dylan surpasses Paul Simon who was 74 years and 8 months when he topped the chart with new material Stranger To Stranger in 2016.

Dylan also leapfrogs Rod Stewart by four years and two months - Sir Rod’s title of the oldest male solo artist to earn a Number 1 album was short-lived, having only claimed it in December 2019 with orchestral rework collection You’re In My Heart’s, aged 74 years and 11 months.

The oldest artist overall to reach Number 1 remains as the late Dame Vera Lynn, who was 92 when she hit the top spot in 2009 with her greatest hits collection We’ll Meet Again – The Very Best Of.

Outside of the Top 10, US heavy metal band Lamb of God debut at Number 16 with their self-titled eighth studio album, marking their third UK Top 20.

The late Dame Vera Lynn’s greatest hits album 100 re-enters the chart at Number 19, following her death last week at the age of 103. In May, Dame Vera became the oldest artist to land a Top 40 on the Official Albums Chart off the back of the 75th VE day anniversary celebrations.