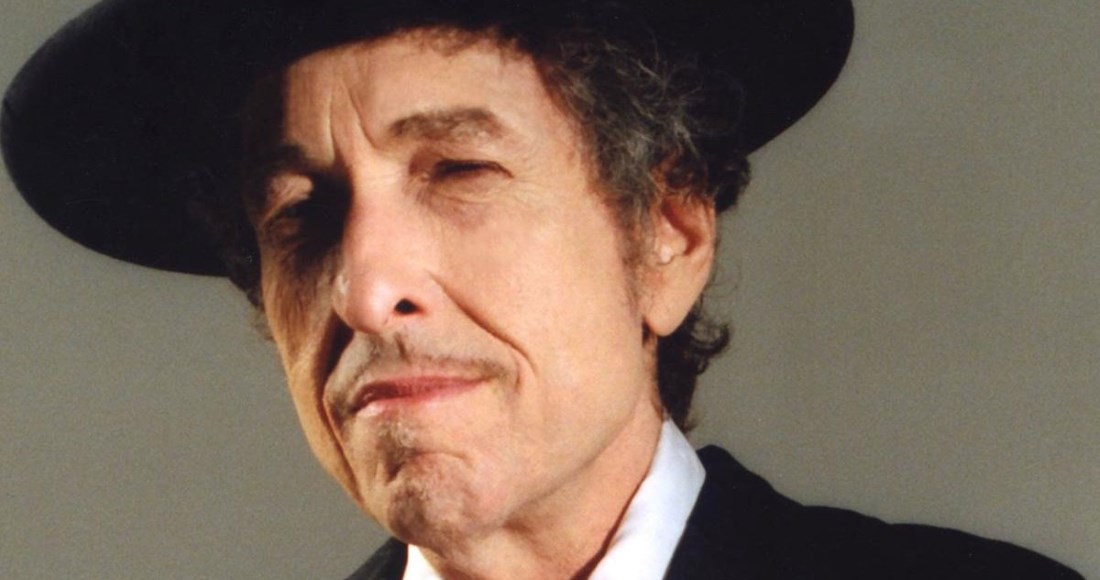 Bob Dylan takes the throne at the top of the Official Irish Albums Chart this week with Rough and Rowdy Ways.

The Minnesotan singer’s 39th studio album was the bestselling album of the week in Ireland on CD and download. Rough and Rowdy Ways is Bob’s first Number 1 album since 2015’s Shadows In The Night and marks his fifth consecutive Top 5 studio album.

Canadian music legend Neil Young enters at Number 2 with ‘lost’ album Homegrown. Featuring unreleased material from 1974-1975, the album is Neil’s highest-charting in Ireland this millennium. Homegrown is also the fastest-selling vinyl album of 2020 so far in Ireland, beating the record set just last week by Liam Gallagher’s MTV Unplugged, which drops from 1 to 16 this week.

Dermot Kennedy’s Without Fear rounds out the Top 3 (3), up three places following the release of his new single Giants which has been added to the streaming edition of the album.