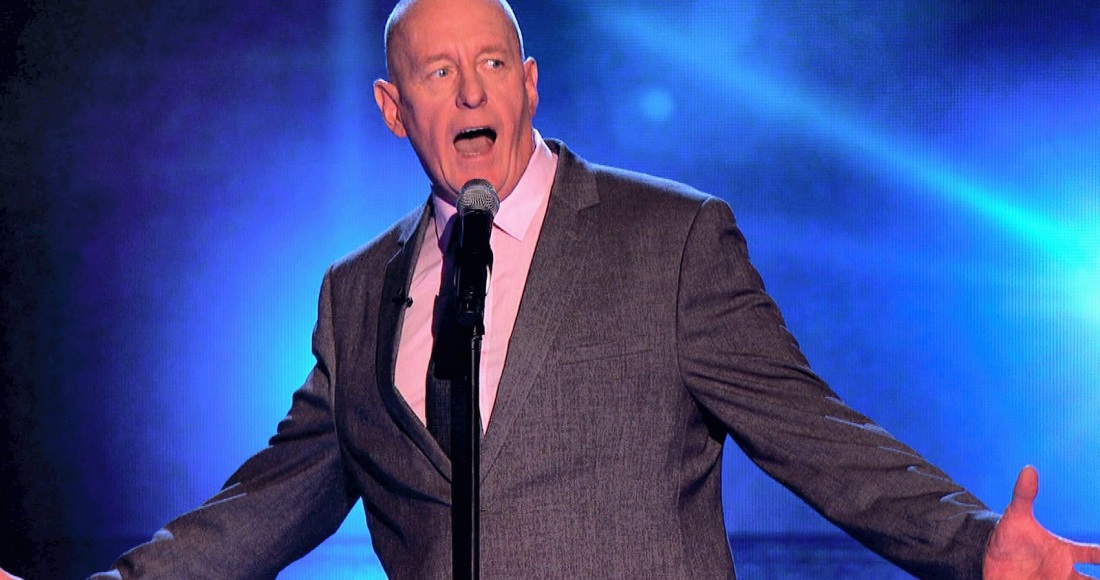 After failing to make it past the blind audition stage on BBC’s The Voice earlier this year, Bob Blakeley’s debut album, Performance, looks set to debut in the Top 20 this weekend.

When his rendition of the Ella Fitzgerald classic, Cry Me A River, failed to win over The Voice judges, Tom Jones told 56 year-old warehouse worker, Bob Blakeley, “You should be a professional singer, that’s how good you are.”

Well Tom, it looks like Bob did just that!

After his surprisingly short lived stint on The Voice, Bob Blakeley was offered a record deal live on TV during an interview with BBC Breakfast.

Record label boss, Mike Batt (credited with discovering chart topper Katie Melua, as well as writing the 1979 Official Singles Chart Number 1 classic, Bright Eyes), told BBC Breakfast, "I think the nation felt a sense of injustice [when the judges didn’t turn around] and I share that".

Mike snapped up Bob, signing the singer to his label, Dramatico Entertainment, and went on to produce the singer’s debut album, Performance.

According to Official Charts Company sales data, Performance is currently sitting at Number 20 on the Official Albums Chart and, if it maintains its sale momentum throughout the week, could well be on track to chart higher on Sunday!

"Hearing the news today was just amazing, a total shock." Bob told OfficialCharts.com, “It is absolutely phenomenal. Words can’t describe how I feel. It means so much to me.”