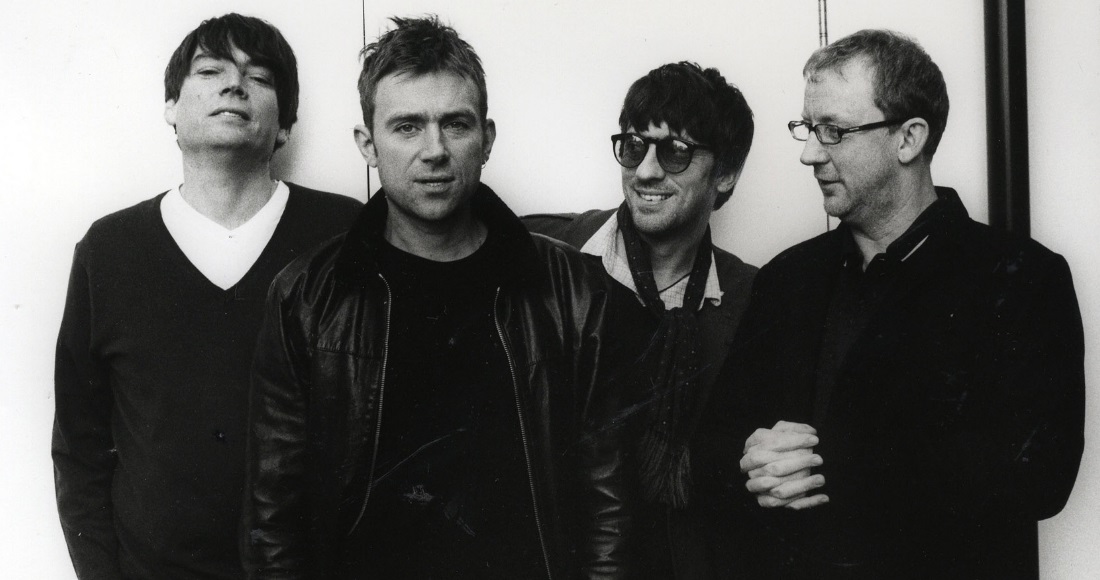 Blur will be honoured with the Outstanding Contribution To Music award at next year’s BRIT Awards.

The London-based band, who have seven Top 10 albums (five of which went to Number 1) and 13 Top 10 singles (including two Number 1s) to their name, will join the likes of Paul McCartney, U2, Paul Weller, Oasis, Sting, The Who, Fleetwood Mac, Van Morrison and Queen who have previously been the recipient of the Outstanding Contribution To Music award.

"Blur are a seminal British band who have long been worthy Outstanding Contribution winners,” said BRITS chairman David Joseph. “Their contribution to British music is immense. Blur are the perfect band to bring this award back for."

Blur were first honoured at the BRIT Awards in 1995 when they picked up the Best Band, Best Album (‘Parklife’) and Best Single (‘Parklife’) awards.

"It's great to have recognition for all the work and all the heartache and all the joy that’s gone into this band," said frontman Damon Albarn.

"Being in a band this long is like a kind of time travel,” added guitarist Graham Coxon. “ We’re the same gang we ever were, we’ve just landed in a different era. Or possibly we’re a totally different Blur still playing the old tunes in 1991… forever. I haven’t decided. But it’s always nice to get a BRIT Award."

The BRIT Awards 2012 with MasterCard are set to take place on Tuesday, February 21 at London’s O2, and will be hosted by Gavin And Stacy star James Corden.

Blur - Girls And Boys on MUZU.