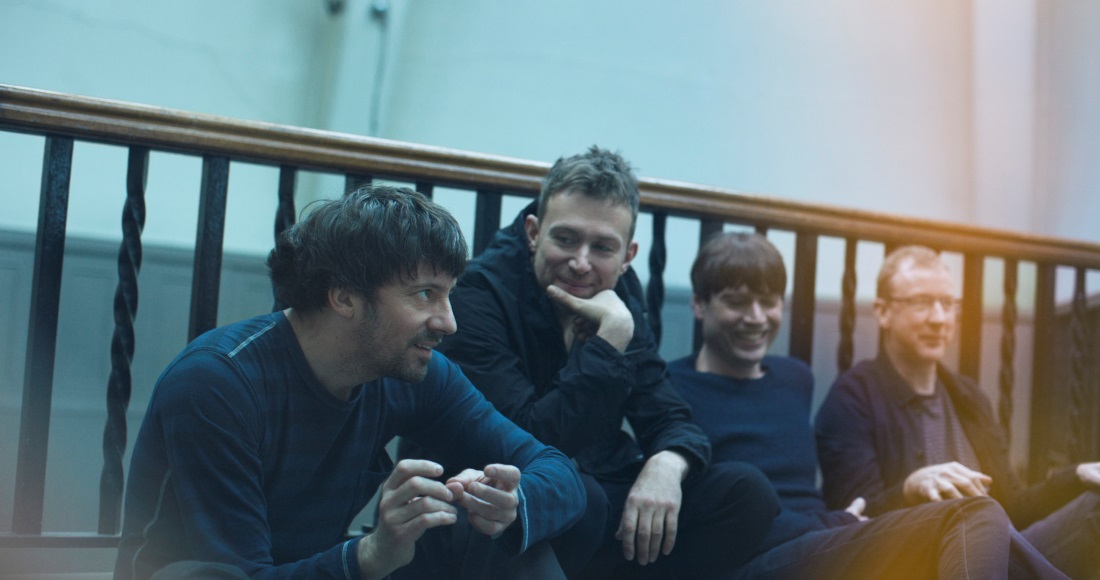 Meanwhile, Taylor Swift’s 1989 album leaps from 10 to 2 this week, and James Bay’s debut album Chaos And The Calm jumps two places to Number 3.

Last week’s Number 1 Stages by Josh Groban is at 4, and Meghan Trainor’s Title climbs from 7 to complete the Top 5.

US rockers Imagine Dragons rebound ten places to Number 10 this week with their second album Smoke + Mirrors, and Mark Ronson’s Uptown Special re-enters the Top 40 at 15.

Swedish folk group First Aid Kit are back in the Top 40 at 19 with Stay Gold, sibling duo The Proclaimers are new at 26 with Let’s Hear It For The Dogs, and Charli XCX’s Sucker re-enters at 33.

Finally, Take That – who kicked off their UK tour this week – climb 42 places to Number 35 with III, and US country group Zac Brown Band score their first UK Top 40 album Jekyll + Hyde at 36.