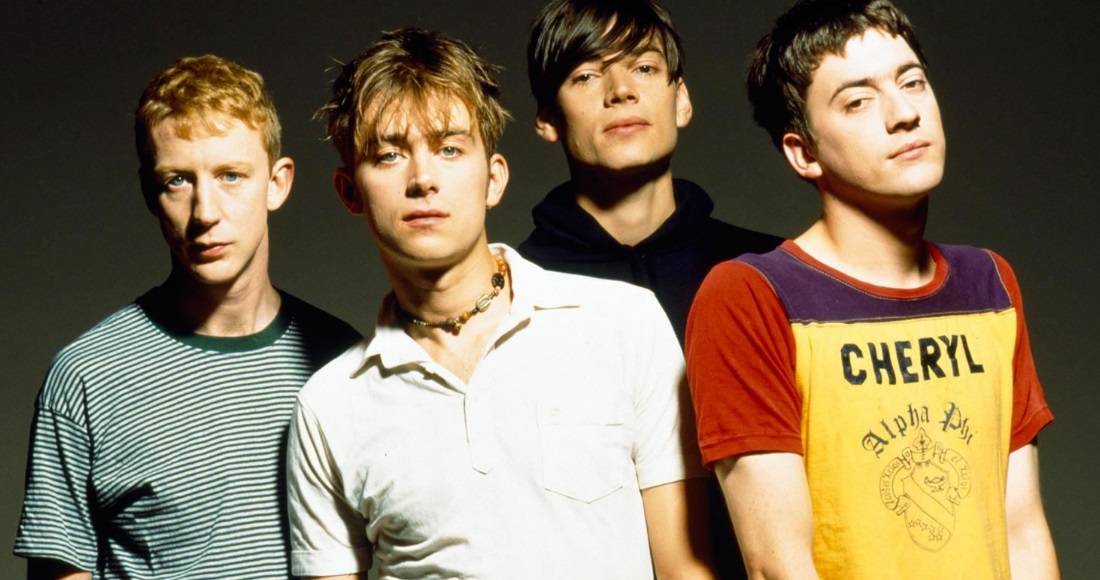 Britpop rockers Blur have been racking up hits since 1991, and this week release their long-awaited eighth album The Magic Whip. It’s the band’s first collection in 12 years, and could well be their sixth Number 1 on this week’s Official Albums Chart.

But what about their singles? To date they’ve scored 26 UK Top 40’s, notching up 13 Top 10s in the process, including two chart-toppers (you can check out Blur’s full Official Chart history here). But which of their hits have you been downloading since format’s introduction just over 10 years ago?

Topping the list is their 1997 single Song 2. The track served as the second release from their eponymous fifth studio album and peaked at Number 2 on the Official Singles Chart. Fun fact: the title Song 2 refers to the number of verses in the track, the number of choruses, the number of minutes in length, the number of syllables in the hook, the number of bridges and its placing on the album’s tracklisting.

The second most-downloaded Blur track is Parklife. The song peaked at Number 10 on the chart in 1994 and served as the title track from their third studio album. Parklife quickly became a football anthem in the mid-1990s, and is considered one of the defining tracks of the Britpop era.

Completing the Top 3 is a track that saw Blur hit their stride on the Official Singles Chart: Girls & Boys. After seven singles, the song – released in 1994 – became their most successful single on the chart, reaching Number 5. The band had to wait another year to land their first Number 1 with Country House, which places at Number 4 on their most-downloaded songs.