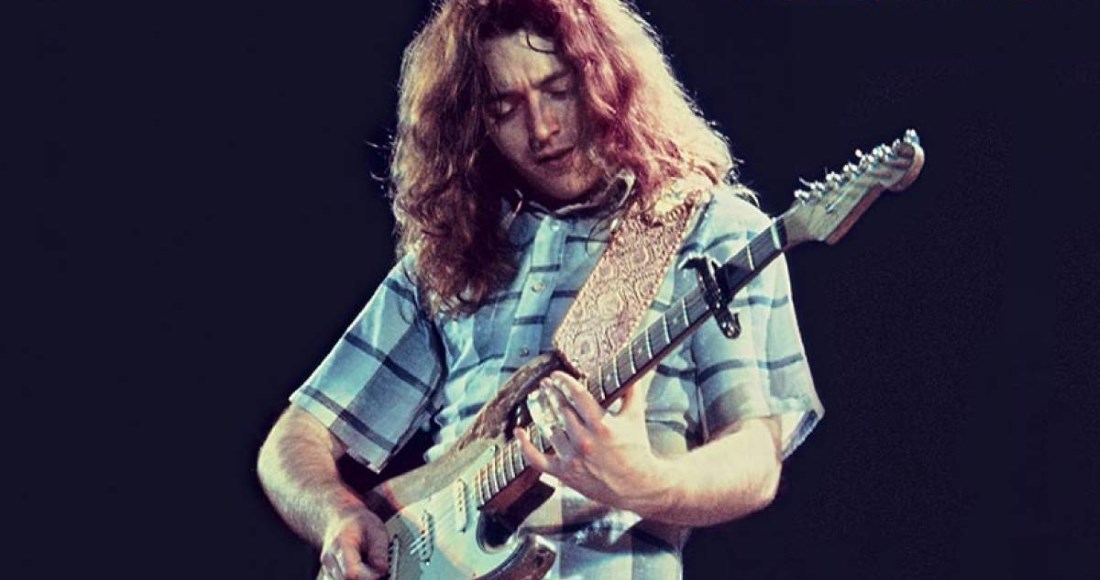 Blues guitarist Rory Gallagher is back on the Official Irish Albums Chart this week and has scored his highest chart position in over a decade.

Blues, a compilation of the late Donegal-born musician’s unreleased recordings and lost radio sessions, debuts at Number 4 on this week’s Top 50. In doing so, it surpasses the Number 5 peak of 2011’s Notes From San Francisco to become his highest charting release this decade, and marks his best chart placement since his compilation 2005 Big Guns topped out at Number 2.

At the helm of the chart, Lewis Capaldi leads the Top 50 for a third consecutive week with Divinely Uninspired to a Hellish Extent, while Skepta claims a second new entry into the Top 10 with Ignorance Is Bliss at 6, his highest charting release to date and first top flight record.

The Motion Picture Cast Recording to Elton John biopic Rocketman rises to new heights, up six to 14, while Anne-Marie’s debut album Speak Your Mind rockets 12 places to 17 following her show at Dublin’s 3Arena.

Number 18 and Number 19 are back-to-back new entries from Richard Hawley with Further, and Miley Cyrus’ She Is Coming EP, and finally, Denzel Curry’s fourth studio album Zuu lands at Number 36.