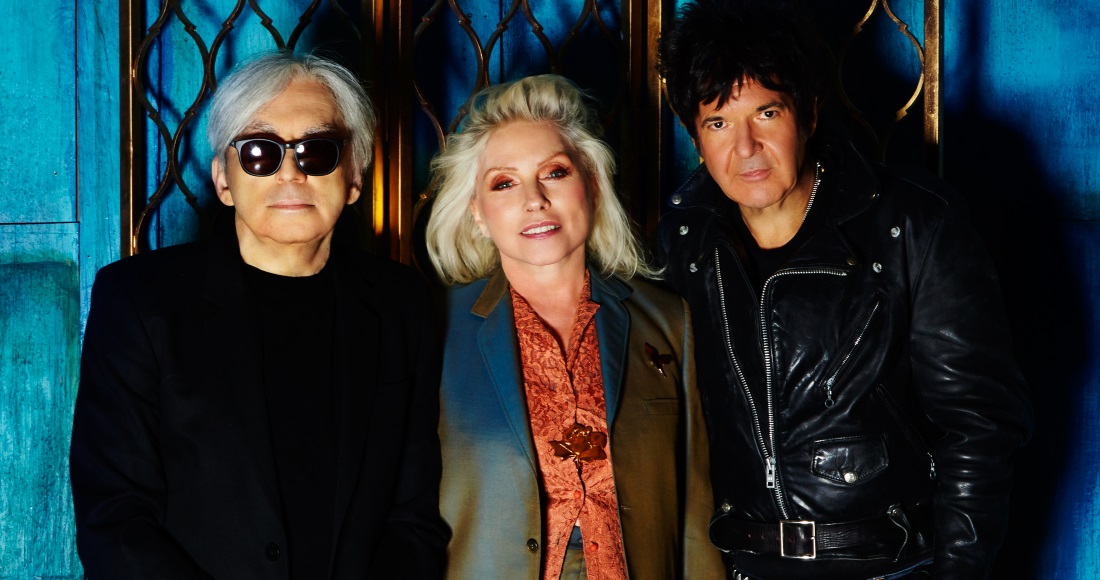 2017 has marked a historic comeback for Blondie, and it has been announced that the legendary New Yorkers will be closing the year on the road here in the UK.

This year has seen the band score their first Top 5 album in over 18 years with latest collection Pollinator and perform a sold-out show at The Roundhouse in London. Now the band are to return to London in November, as well as Manchester, Birmingham and Glasgow.

Blondie will play arenas in Glasgow and Birmingham, while the O2 Academy in Brixton will be home to Debbie, Chris, Clem & co on November 16 when the tour comes to an end.

Tickets go on sale this Friday (July 7) at 9am.

Blondie's album Pollinator spawned the singles Fun, Long Time and Too Much, the second of which peaked at Number 1 on the Official Vinyl Singles Chart.

The dates for Blondie's November 2017 UK tour are as follows: