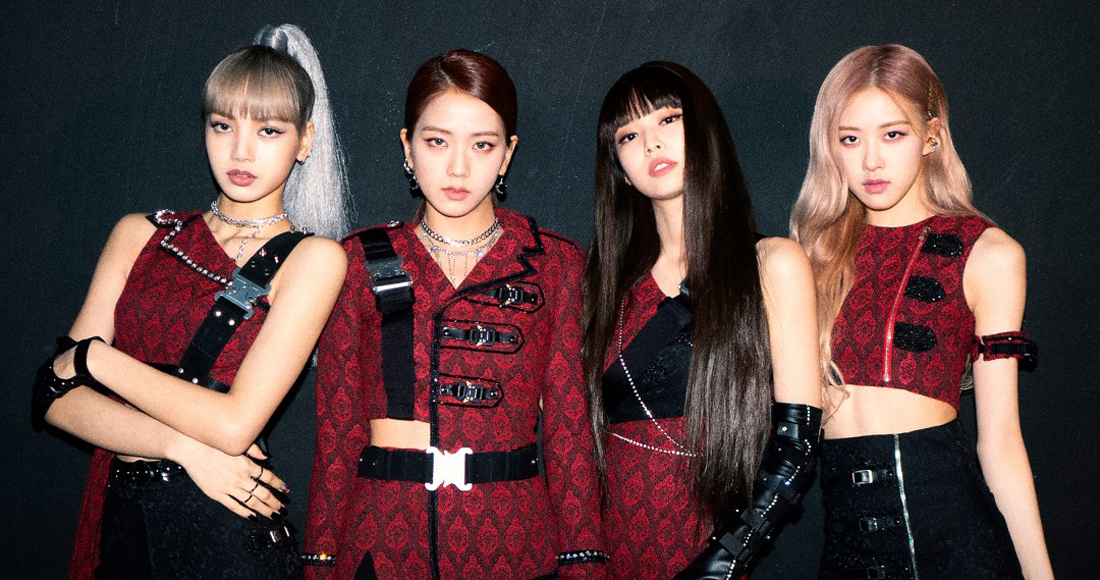 Much like BTS, Blackpink's rise to global stardom has been swift and intense. Since making their debut in August 2016, the quartet have taken over Korea and Japan and are midway through a world tour, which reaches the UK in May.

It's worth noting this is all off the back of one album, plus a small handful of one-off track releases and more recently their new EP Kill This Love. The collection and its title track are on course to land in this week's Official Albums and Singles Charts and become their highest charting entries to date.

Their most streamed song in the UK is currently Kiss and Make Up, their 2018 collaboration with Dua Lipa, with 20.4 million plays across all major streaming platforms. The track entered the Official Singles Chart at Number 36 following its release on the 'Complete Edition' of Dua's self-titled debut album.

Blackpink's second most played song in the UK is Ddu-du Ddu-du with 13.7 million plays. The crisp, trap-pop track reached Number 78 on the UK singles chart and racked up a massive 100 million views globally in ten days on YouTube.

Blackpink's Official Top 10 most streamed songs in the UK*