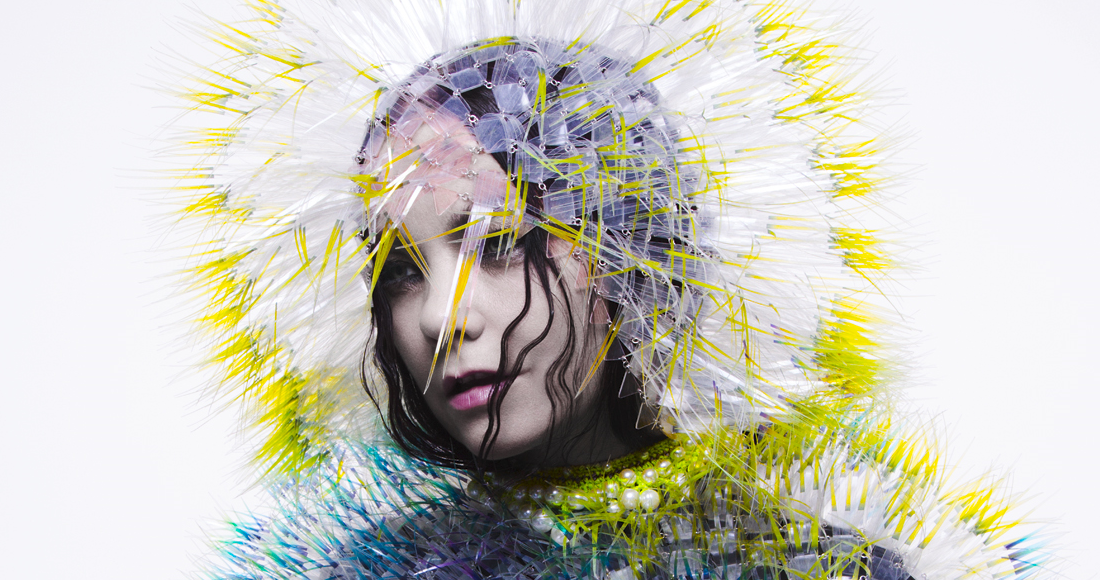 Vulnicura was originally slated for release in March, but after being leaked online became available on iTunes on Tuesday evening (January 20).

Bjork announced the early release on Facebook on Tuesday, telling fans. “vulnicura will be rolling out worldwide over the next 24 hours !! i am so grateful you are still interested in my work !! i appreciate every little bit !!!”

With just 24 hours’ worth of sales under its belt, the album - written, produced and recorded alongisde Venezuelan producer Arca and British musician The Haxan Cloak - has rocketed into the Official Albums Chart Top 20, currently sitting at Number 16.

Check out the full Vulnicura tracklisting below