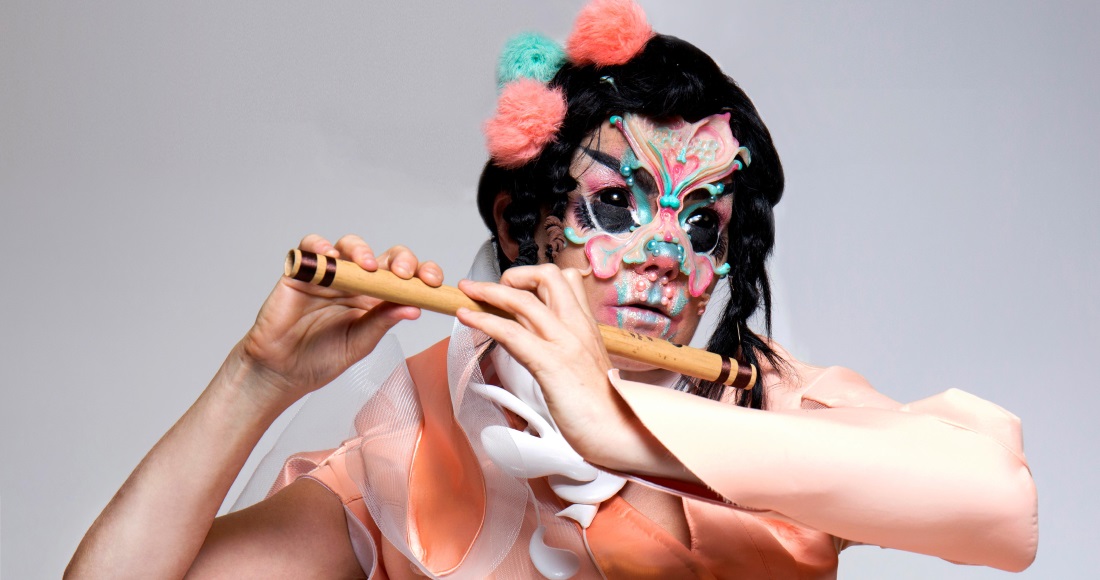 Björk has revealed that she is currently in the final stages of finishing her 10th album.

Speaking to LA Weekly, Björk said that the new album was “for people who are making clubs at home in their living room” during the COVID-enforced lockdown.

An actual release date for the new record hasn't been confirmed yet, but Bjork did hint that it would arrive this year - most likely in the summer.

“It’s sort of out of my hands,” she continued. “But I would say summer. That’s a rough estimate.”

The sound of the record was also described as being like a man headbanging, then sitting down, having a nice glass of red wine and being home and in bed for 10pm. Which is practically the most Björk way to describe an album as we can imagine.

The third most-awarded international act at the BRIT Awards, Björk is known for her outlandish dress sense and performative presence, a notable precursor to the kind of art-pop experiments made popular by Lady Gaga in the late 00s.

Björk's stunningly singular third record Homogenic will celebrate its 25th anniversary this year. 2022 also marks the year Björk will return to the big screen, she's filmed a role in the upcoming film The Northman by acclaimed horror director Robert Eggers, which also stars Alexander Skårsgard and Nicole Kidman. She will, of course, be playing some kind of prophetic witch.