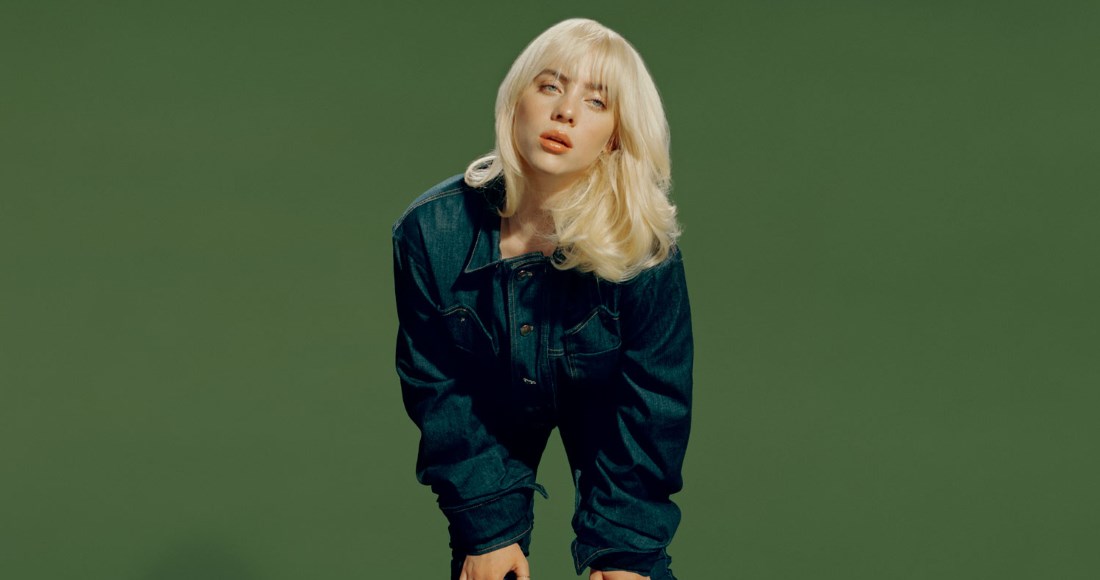 The BBC have announced that a special programme on Billie Eilish will be broadcast later this week.

Airing on BBC One on Saturday July 31 at 10:30pm, Billie Eilish: Up Close will see Billie in conversation with Clara Amfo, plus performances of new music from her upcoming album Happier Than Ever in her first ever BBC Radio 1's Live Lounge. In keeping with Live Lounge tradition, Billie will also deliver a special cover version.

Fans will be able to listen to more of the Live Lounge coverage and interview the following week on BBC Radio 1 on Thursday August 5.

The news that Billie was working with the BBC on a project were revealed in Music Week last month, along with word of strong pre-orders for her forthcoming LP.

The news follows confirmation that BTS' very first Live Lounge will also be recorded for TV, with highlights and an interview with Adele Roberts broadcasting on BBC One.