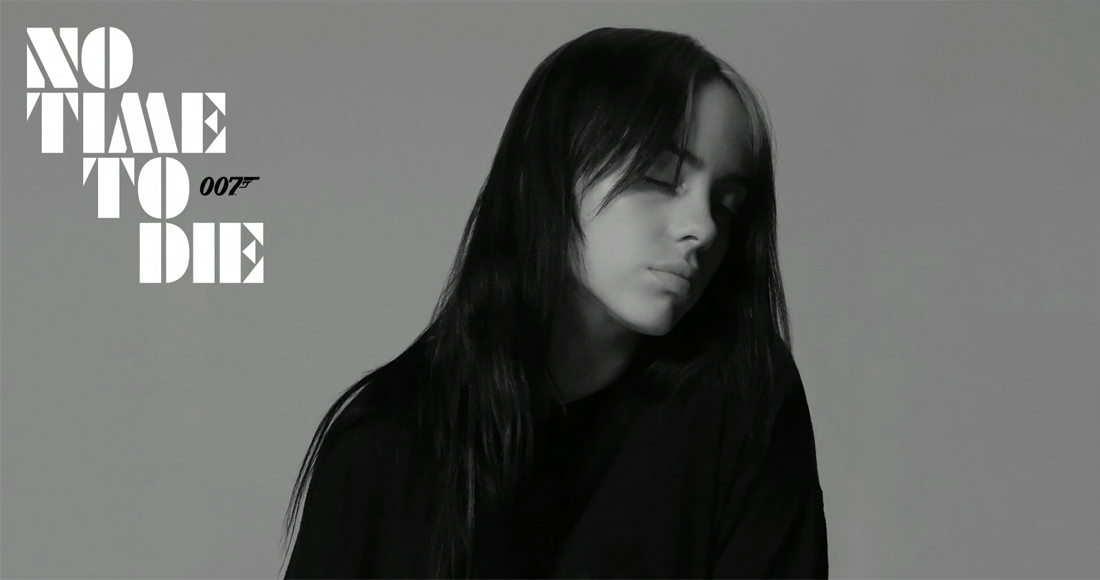 Billie Eilish has been named as the artist behind the theme for the upcoming James Bond film No Time To Die.

The news, confirmed by 007 themselves on Twitter, makes Billie the youngest act to ever write and record a Bond theme. Sam Smith, who released Writing's On The Wall for the last Bond film Spectre, was 23 years old at the time.

UPDATE: No Time To Die is now out! Listen below:

"It feels crazy to be a part of this in every way," Billie said. "To be able to score the theme song to a film that is part of such a legendary series is a huge honour. James Bond is the coolest film franchise ever to exist. I’m still in shock”.

The #NoTimeToDie title song will be performed by @billieeilish. Billie has written the song with her brother @finneas and is the youngest artist in history to write and record a James Bond theme song. pic.twitter.com/Qd5cYIRlmg

As mentioned in the tweet above, the new Bond theme was co-written by Billie's brother Finneas. The pair worked together exclusively on her chart-topping debut album, When We All Fall Asleep, Where Do We Go?

Finneas added: "Writing the theme song for a Bond film is something we’ve been dreaming about doing our entire lives. There is no more iconic pairing of music and cinema than the likes of Goldfinger and Live And Let Die. We feel so so lucky to play a small role in such a legendary franchise, long live 007."

While the Bond theme is an integral part of British music and film, you may be surprised at how they've performed on the charts. Just one has topped the Official UK Chart - Sam Smith's Writing's On The Wall.

Before that, Adele's Skyfall (2012) and Duran Duran's A View To Kill (1985) were near-misses, both reaching Number 2. Look back at where every James Bond theme has charted in the UK.

No Time To Die is in theatres globally from April 2 2020.